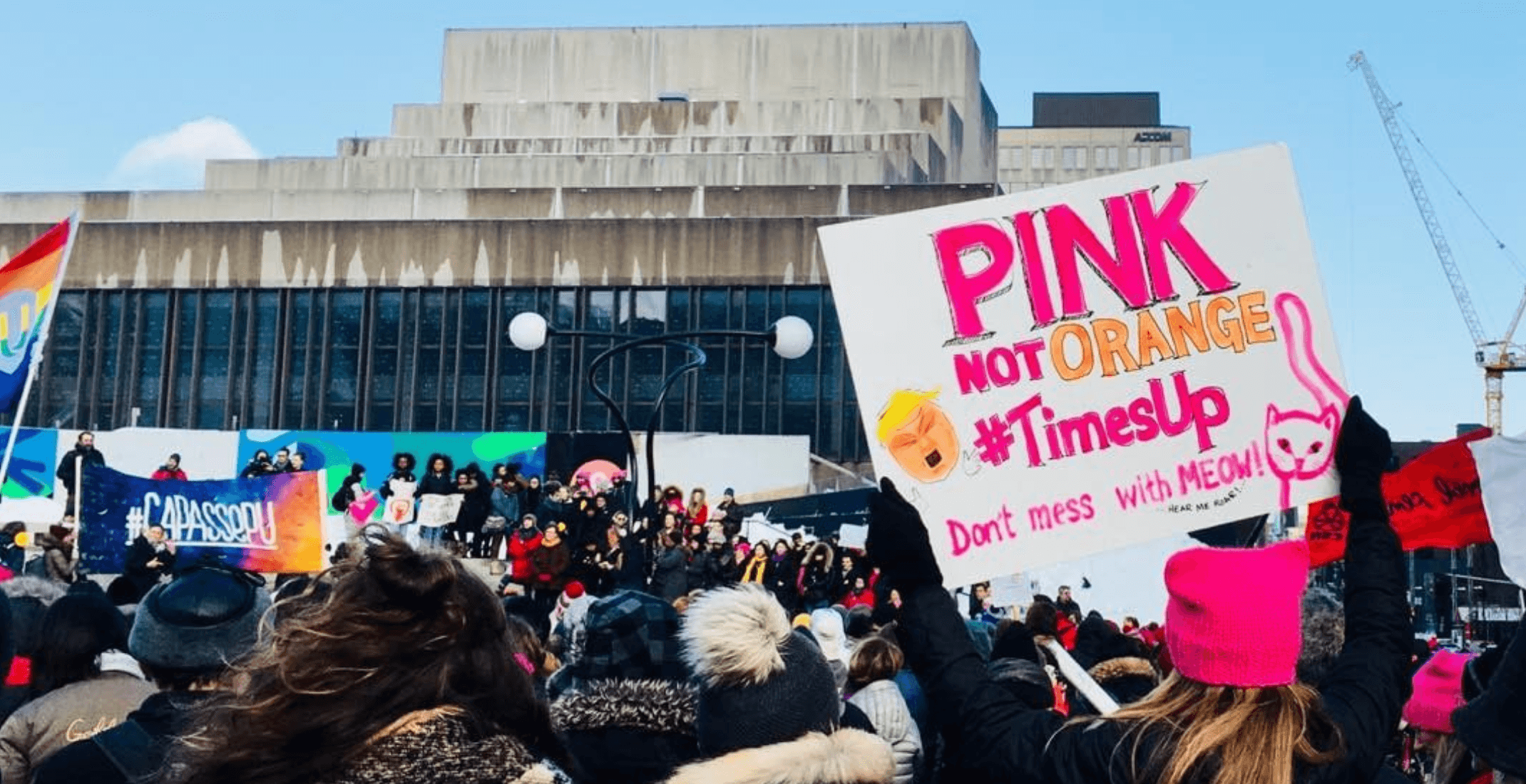 Once again, women around the world and in Montreal took to the streets and marched on January 20 for this year’s Women’s March.

The inclusive, intersectional march was open to all who support equal rights. The march was planned to show that the progress made in 2017 was not enough.

For those of you unable to attend, it was quite a day. Check out 23 images from the women’s march in Montreal.