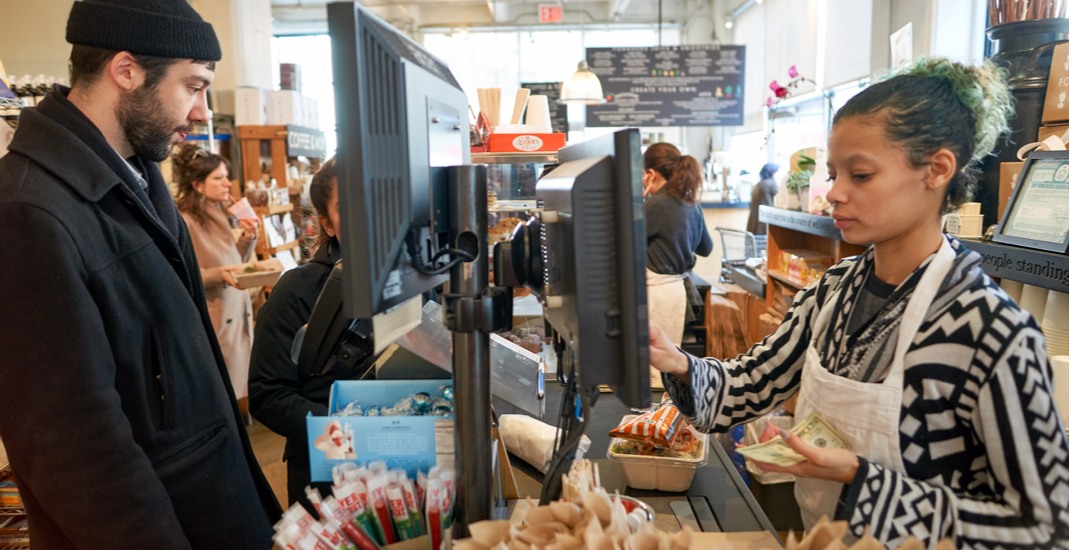 Nearly 60% of employees to benefit from Quebec’s minimum wage increase will be women, according to the province.

On January 17, the  Ministry of Labor, Employment and Social Solidarity, announced the province’s minimum wage will go up by 75 cents, bringing the hourly wage to $12 on May 1, 2018.

This means that 60% of those who benefit from higher wages will be women.

“This increase would improve the quality of life of low-income workers, encourage work incentives, increase disposable income and help reduce the incidence of poverty, without affecting employment and income,” said Labour Minister Dominique Vien, in a statement.

Currently, Quebec’s minimum wage is $11.25 and the province last implemented an increase in 2017.

The increase means Quebec will have the third highest rate of the Canadian provinces, behind Alberta and Ontario.