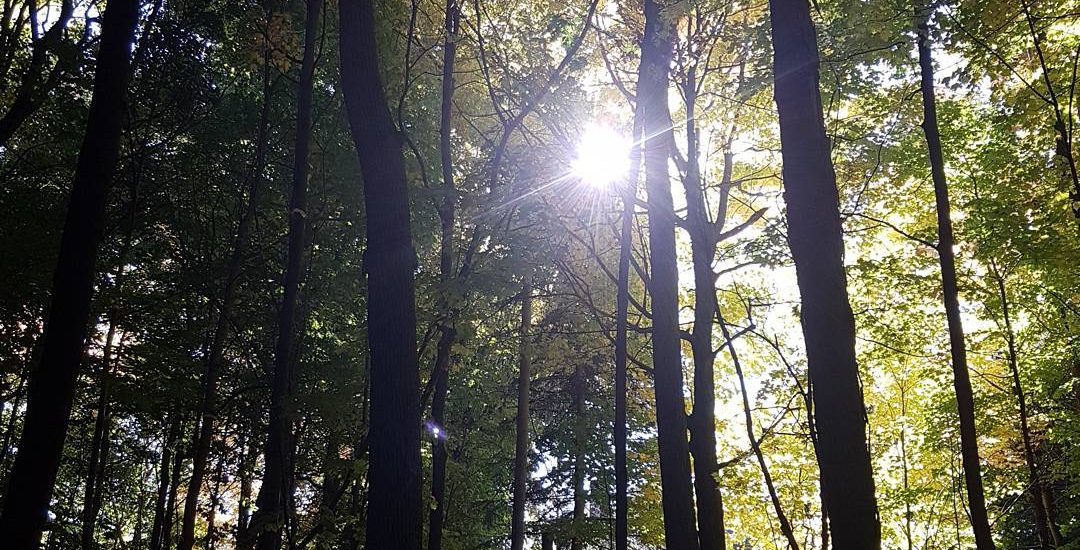 If you’re looking to shed some of those unwanted winter pounds, there’s no better place to start than going for a run.

Montreal’s crowded summer streets and construction can lead to an uncomfortable jog and running on the treadmill doesn’t do the nice weather justice.

Thankfully, Westmount’s Summit Woods is an absolute gem of a park to get the legs moving.

It’s quiet, gorgeous, secluded and conveniently located. The park is in the middle of Chemin Queen Mary, The Boulevard and Chemin de la Côte-des-Neiges.

Summit Woods is one of the three peaks of Mont-Royal which makes for an ambitious run – the park is heavily forested and hilly enough to make you work.

The Summit’s wealth of trees covers you from the summer’s blistering sun and keeps you cool while you’re working out. The trail’s scenery makes you feel like you’re running in a scenic suburb instead of the big city.

You may run into a dog or two throughout your trek, but that’s all part of the experience.

Located at the north end of the Woods is Canada’s largest church, Saint Joseph’s Oratory. The south end of the trail is Westmount Summit, which offers a spectacular view of Montreal, the South Shore and the Eastern township. A rewarding prize for anyone exiting the top or bottom parts of the trail.

Going from east to west, the outskirts of the Woods feature the lavish Westmount mansions that are an absolute joy to stare at; it’s nice to fuel your run with a bit of envy.

After your run, Boulevard Décarie, Rue Sherbrooke and Avenue du Docteur-Penfield are all a five-minute jog away – you can easily rejoin the busy Montreal streets in no time.

Be advised that Summit Woods park restricts access past midnight and opens to the public at 5:00 a.m.

If you’re looking to add a bit of spice to your run Westmount’s Summit Woods is your go-to spot. It’s equally rewarding as it is challenging in an unfrequented part of Montreal.