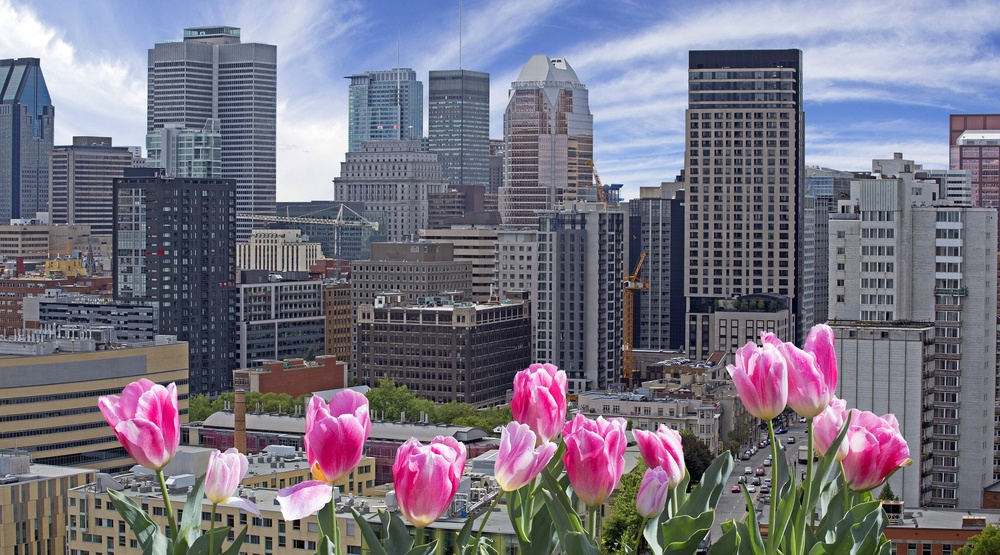 While it may feel like spring for a few days this week in Montreal, it’s still technically winter.

The days will get longer, but will Montreal get a warm or a rainy spring?

According to the long-term forecast, Quebec, which has had a particularly long winter, “will struggle at times to maintain consistent warm weather during the upcoming months.” 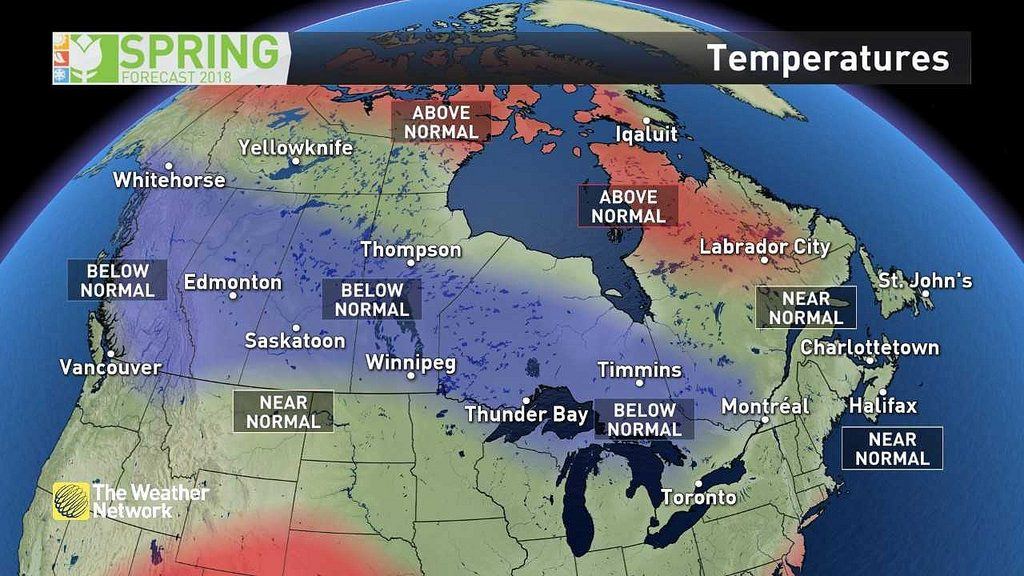 The bad news is, March is expected to bring periods of “late winter weather” with more winter storms expected in Ontario and Quebec.

“While significant periods of warmth are expected at times, chillier stretches of weather will tend to win out overall for most,” states the Weather Network.

And there will be more rain. 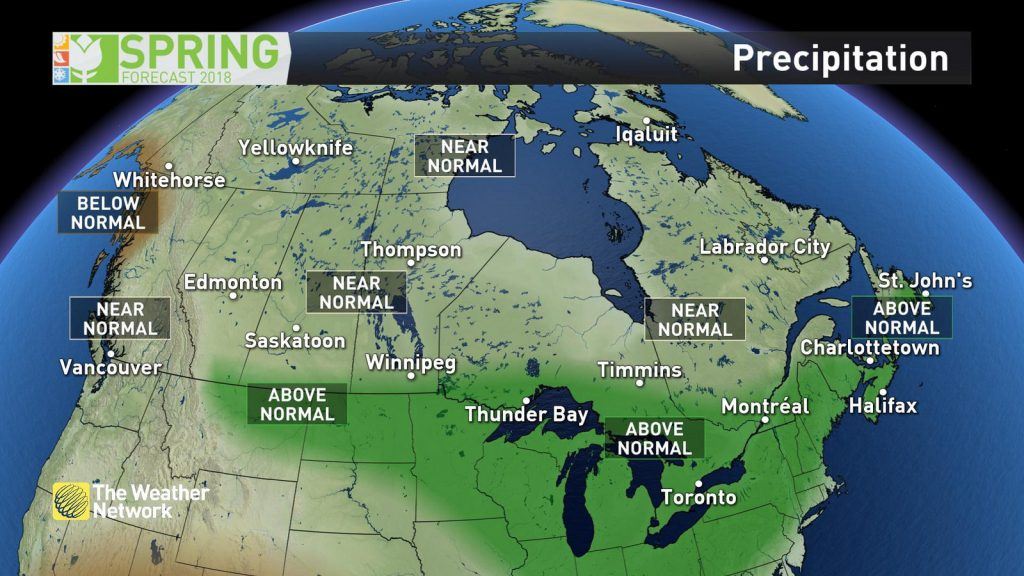 “An active storm track is expected across the region, bringing above normal precipitation and stormy weather at times through the spring season,” reads the spring forecast.

This, of course, is a concern, as flooding may continue to be an issue this season.

The good news is – spring is on the way.

So, while warmer temperatures are just around the corner, expect more rainy days… until summer at least, which is 114 days away (not that we’re counting that either…).