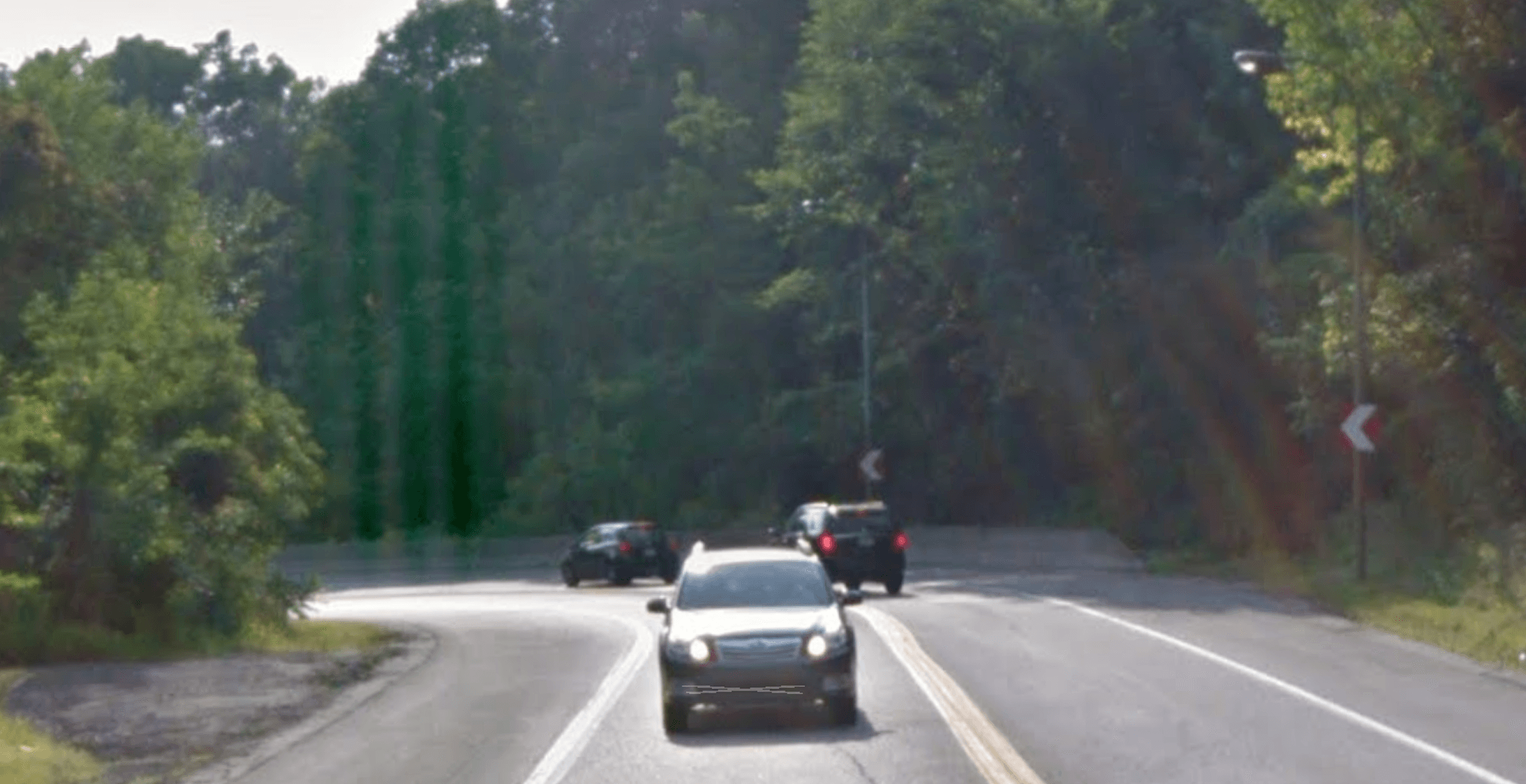 Over 13,600 people have signed a petition opposing a decision to ban driving over Mount Royal.

Earlier in February, the City announced it will be closing Camillien-Houde Way to cars this spring and summer 2018. With the change, drivers travelling from the east will be able to park at Maison Smith. Those coming from the west can park near Beaver Lake.

The decision comes as part of a pilot project to increase safety measures on Mount Royal.

In October 2017, a young cyclist was hit and killed by an SUV that made an illegal U-turn as he was going downhill on a curve near the lookout on Camillien-Houde.

But Montrealers concerned about reduced mobility over the mountain feel that the City needs to take their position into account.

“We understand your goal to avoid any accidents in the future, but eradicating the cars on Mount Royal is not the solution … nor is pitting the population of cyclists and motorists against each other, let alone pedestrians and other joggers,” states the petition on Change.org.

The petition lays out several other options to increase safety on the mountain, including reducing authorized speed for vehicles, restrictions on commercial trucks and vehicles, and installing speed bumps in high traffic areas.