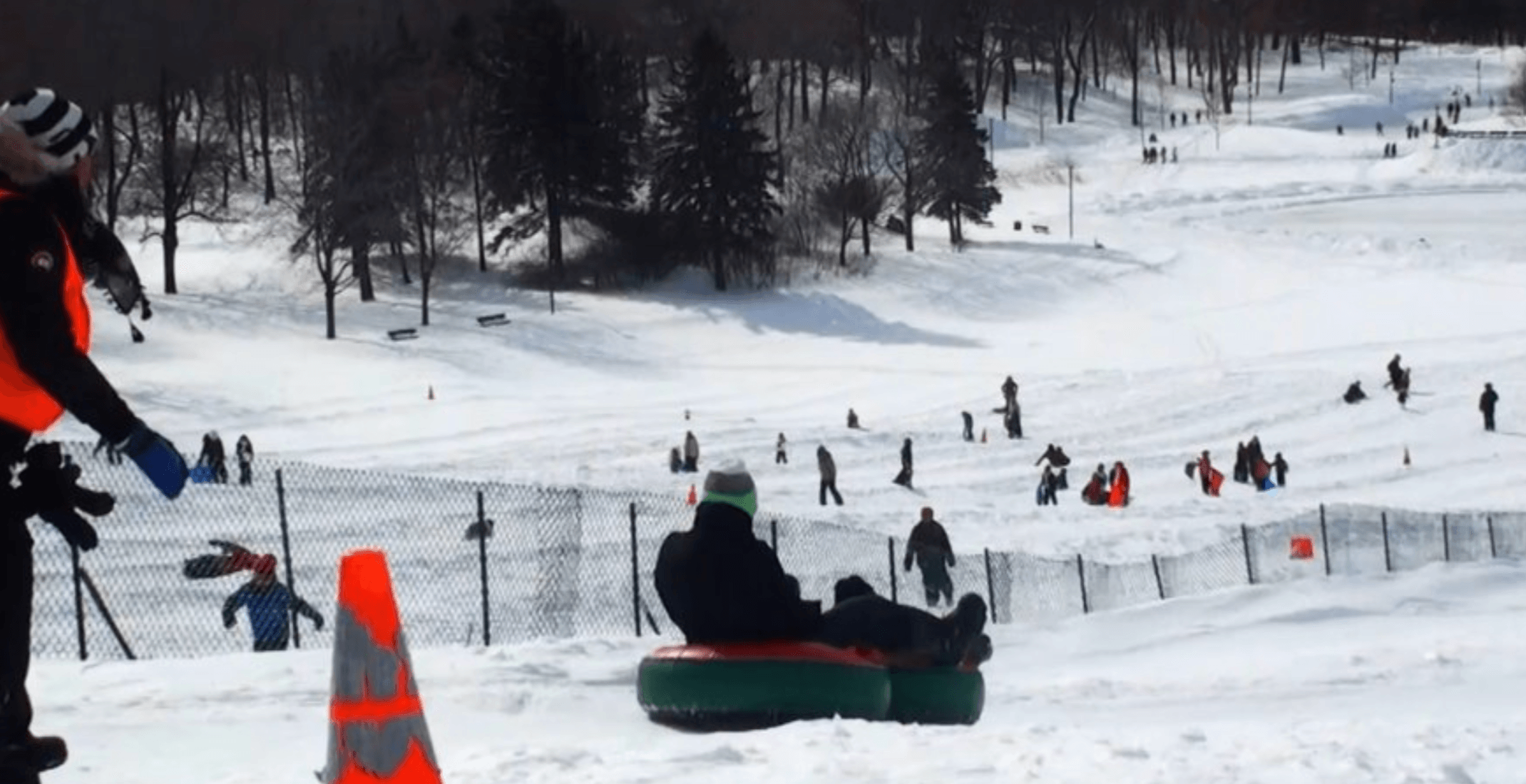 If you’re thinking about heading to Mount Royal for some snow tubing this week, you might want to make other plans.

According to Amis de la montagne, the snow-tubing lanes next to Beaver Lake will be closed today and Wednesday due to warm temperatures.

Please note that the snow-tubing lanes next to Beaver Lake will be closed Tuesday and Wednesday due to expected high temperatures!
Re-opening is scheduled for Thursday 22 February at 10 pm. pic.twitter.com/Hb3hIGOoTm

The tubing lanes will reopen on Thursday, February 22.

The recent spell of warm weather has prompted Environment Canada to issue a special weather statement for Montreal and surrounding regions.

According to Environment Canada, Wednesday will see the highest temperatures forecasted this week as it is expected to reach 12°C.