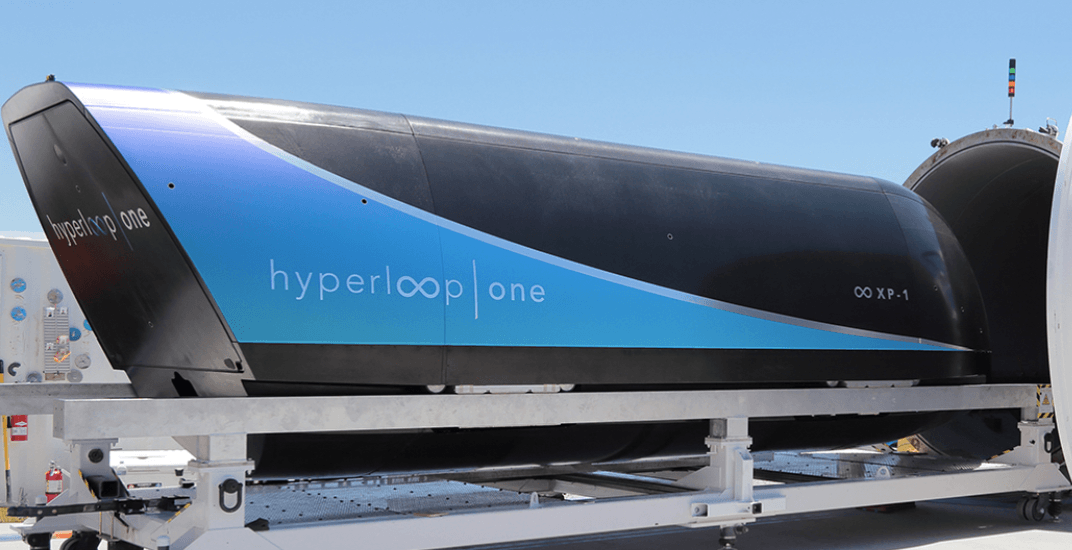 The chance of a Hyperloop One route between Montreal and Toronto could be one step closer to reality.

Richard Branson, one of the world’s most well-known entrepreneurs, and his multinational company Virgin have invested in Hyperloop One.

“Virgin and Hyperloop One working together presents a differentiated brand that’s instantly recognizable around the world and lends tremendous credibility as we scale.”

While there is no confirmation that a hyperloop route will be built between Montreal and Toronto, the new Virgin partnership could make this route a possibility in the future.

In May 2016, Hyperloop One held a global competition to narrow down possible cities where the company could build one of its first routes in the world. Then, just last month, they revealed Toronto to Montreal as one of its top choices to build the first hyperloop high-speed travel system.

There’s still a long way to go before Montreal-Toronto route gets built but this news is defintiely getting our hopes up!