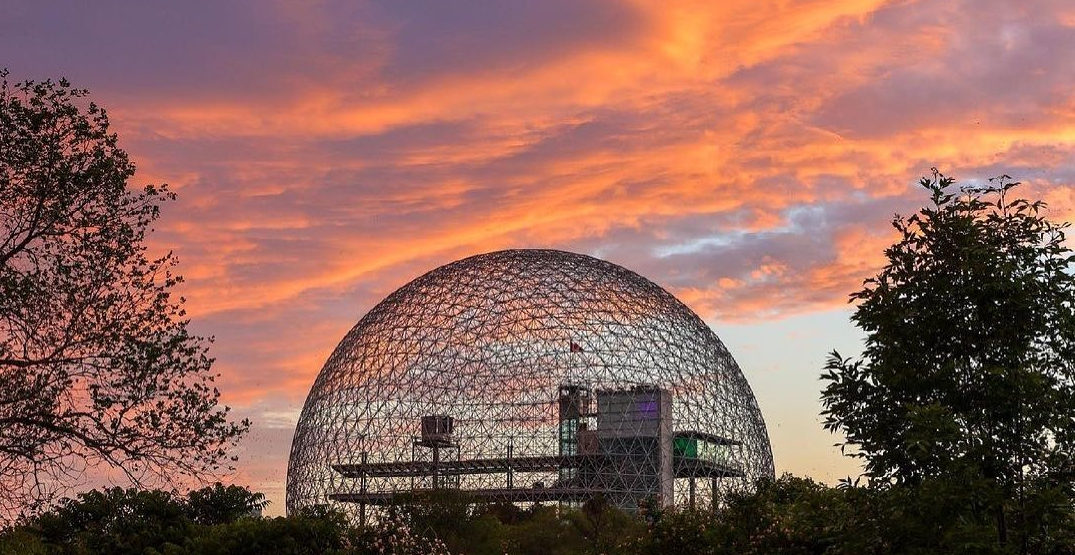 Montreal mayor Valérie Plante has announced that the Montreal Biosphère is ready to open its doors back up. And this weekend, admission is 100% free.

In her Facebook announcement of the re-opening, the mayor called the Biosphère a “strong symbol of environment protection.”

The announcement, made in partnership with Espace pour la vie, also stated that as of September 30, the Espace pour la vie passport will offer up to 15% off restaurants, shops, and deals at five of their other establishments, including the Insectarium and Botanical Garden.