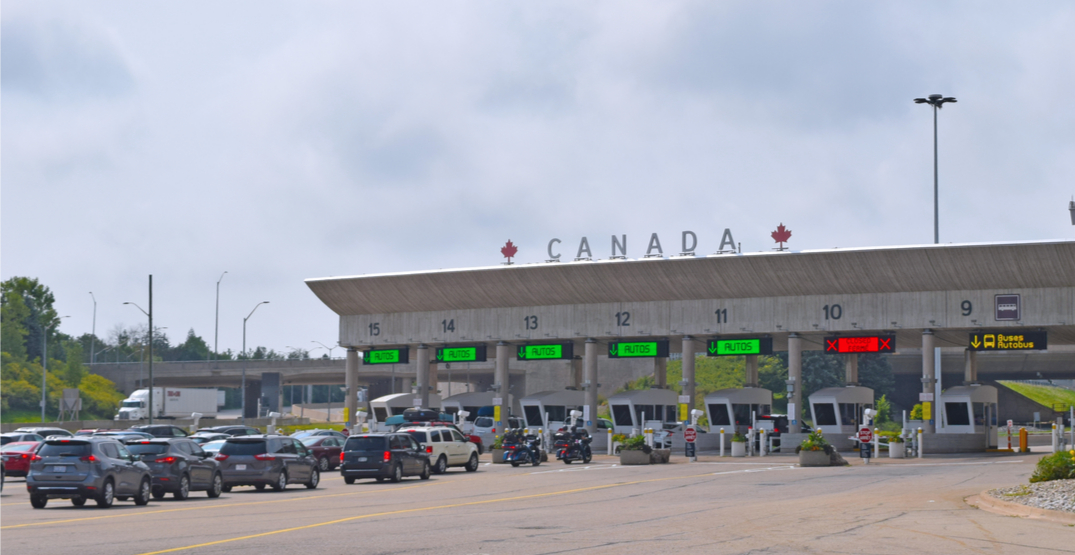 Canadians who received mixed COVID-19 vaccine doses will be able to travel to the United States when the border reopens next month.

The Centers for Disease Control and Prevention (CDC) confirmed the policy on Friday evening, much to the relief of the nearly four million Canadians with mixed shots.

Individuals who received “any combination” of two doses of an FDA or WHO approved vaccine will be “considered fully vaccinated,” the CDC stated.

The agency noted that while it has not recommended mixing doses, the practice is “increasingly common” in many countries outside the US.

The CDC’s statement also confirms that the AstraZeneca COVID-19 vaccine, which has been approved by the WHO but not the FDA, would be acceptable for entry to the US.

More than 200,000 Canadians have received at least one shot of AstraZeneca.

American officials announced earlier on Friday that the land border between Canada and the US will reopen to fully vaccinated travellers on November 8.

The border between the two countries was closed to non-essential travel in March of 2020. Canada reopened the land border to US tourists on August 9.

When the border reopens next month, Canadians will not need to submit a negative COVID-19 test to enter the US. However, they will need one to return home.

“For months now, we’ve heard from businesses that are suffering and families distraught over the separation imposed by the continued border shutdown,” Congressman Brian Higgins said following the announcement.

“This sigh of relief coming from Northern Border communities following this announcement is so loud it can practically be heard on either end of the Peace Bridge.”