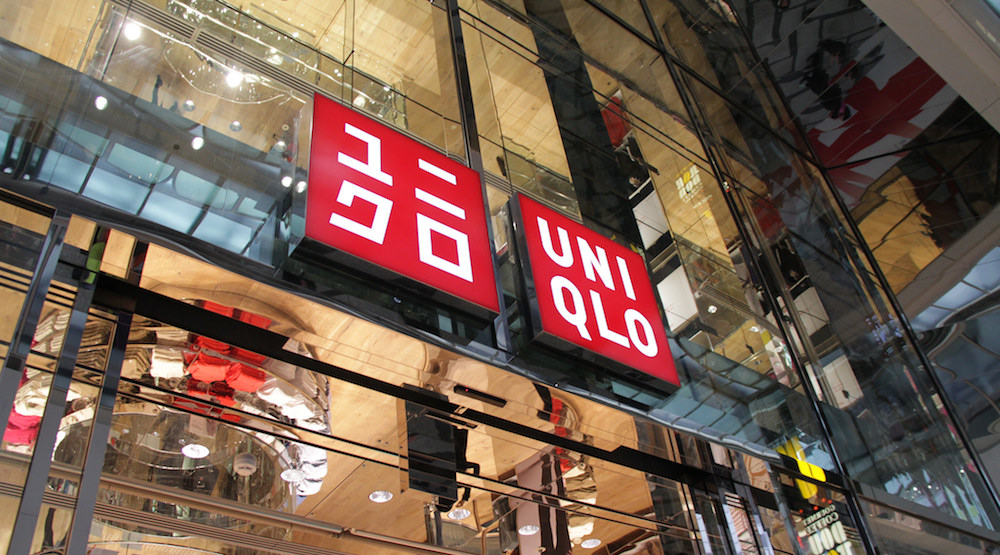 UNIQLO launched in Canada a year ago in Toronto with two stores at Eaton Centre and Yorkdale Shopping Centre.

Then today, it opened its first Western Canada store – its third Canadian location – in Vancouver’s suburbs at Metropolis at Metrotown shopping centre.

If residents in Canada’s second largest city are feeling left out that the Japanese clothing retailer has yet to expand to La Belle Province, the wait likely won’t be too long.

In a sit-down interview with Daily Hive before the Vancouver store opening, UNIQLO Founder and CEO Tadashi Yanai said his company will focus its attention on Montreal after the opening of a flagship store in downtown Vancouver in spring 2018.

Yanai did not provide a timeline for the Montreal expansion or possible locations.

UNIQLO is best known for its high quality basics and relatively affordable prices. The company has over 1,800 locations around the world and is the largest clothing retailer in Asia.

The average UNIQLO store is about 20,000 sq. ft. in size while flagship locations are larger.