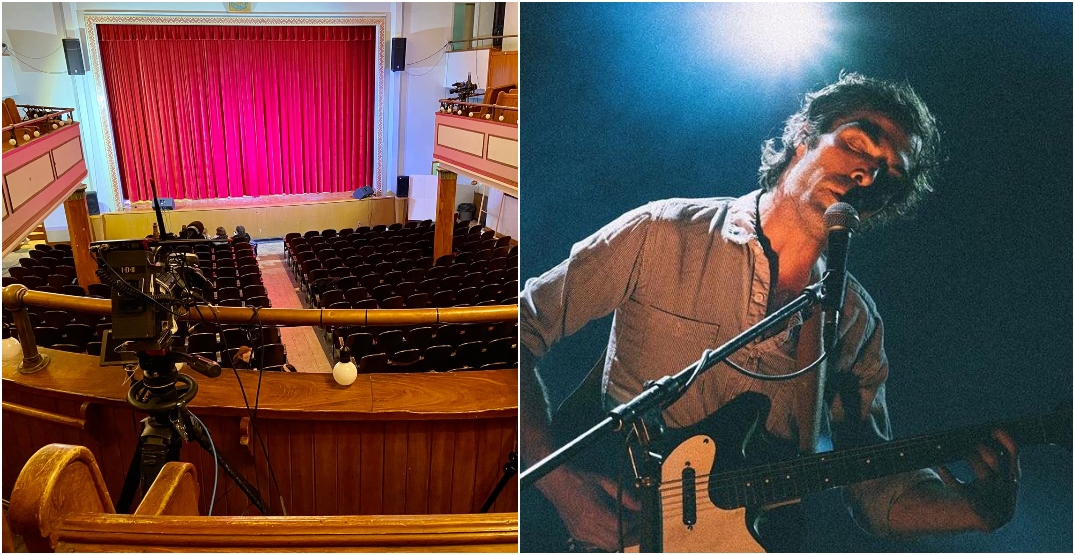 Montreal’s Ukrainian National Federation is hosting a large charity event for the victims of Russia’s ongoing invasion of Ukraine. Ukr-Aide: Benefit Concert for Ukraine is scheduled to take place on Saturday, April 16.

The night of music will feature live performances by:

According to a press release, all funds raised will go to the Canada-Ukraine Foundation and the Ukrainian-Canadian Congress’s Ukraine Humanitarian Appeal.

Katherine Smolynec, president of UNF Montreal, commented on the importance of music during turbulent times. “My parents were refugees from Ukraine after the second world war, and I grew up in Montreal as part of the Ukrainian community here,” she says. “We sang songs about the fight for freedom and warriors fighting for their country, but I always thought that was history. The Russian genocidal war on Ukraine has reminded us that celebrating our heritage is not just sharing Ukrainian culture here in Canada, but supporting the real, living Ukrainians who have been brutally attacked only because of their language and culture.”

Tickets for the show are currently on sale at Thepointofsale.com/tickets/ukraide. Tickets are $30 in advance, $40 at the door. Doors and the bar will open at 6 pm, and music will begin at 7:30 pm.