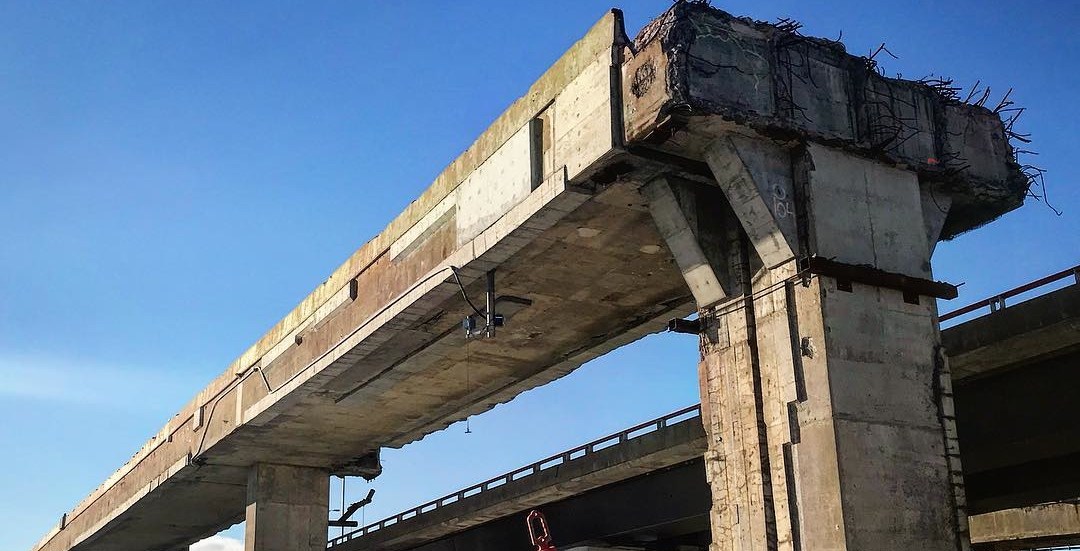 Crews are set to demolish old and unused ramps starting on Thursday, March 14 while more ramps will shut down on Friday, March 15. Certain roads will remain closed until Monday, March 18 at 5 am.

Various ramps are set to close as of 10 pm on Thursday with the remainder slated to close on Friday night, according to Transport Quebec.

The following roads are scheduled to close down on Thursday, March 14 at 10 pm

The following roads will be closed as of Friday, March 15 at midnight:

All routes are scheduled to reopen on Monday at 5 am. 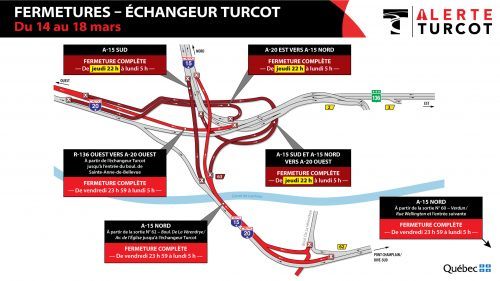 The transport ministry asks drivers to be patient and understanding while following the new routes.