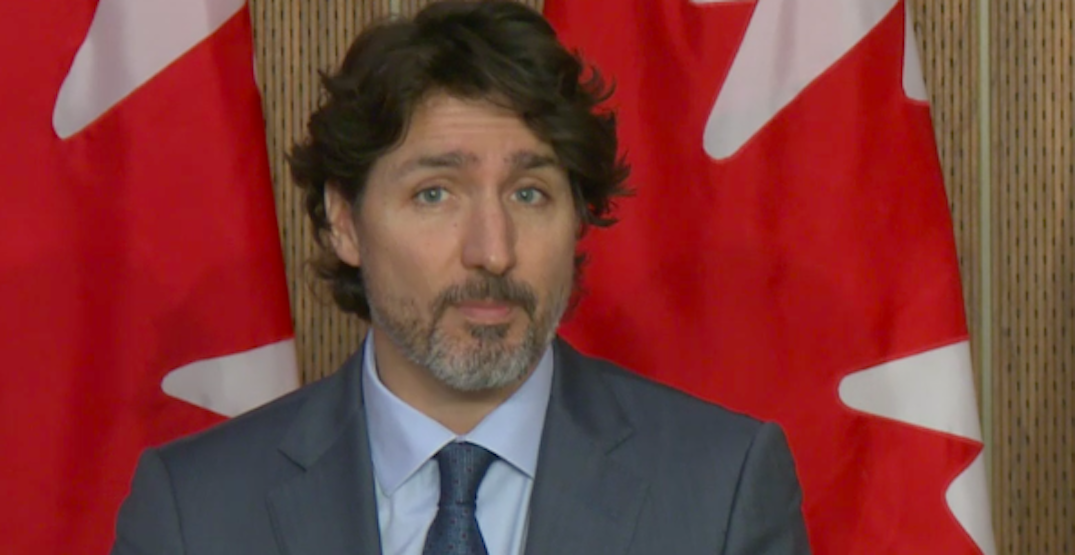 Prime Minister Justin Trudeau condemned the anti-lockdown protests happening across the country, saying those who have been challenging public health measures designed to curb the spread of COVID-19 are spreading the virus.

“Unfortunately, some people are still choosing to join large gatherings or even go out of their way to protest public health measures and disrupt vaccine appointments,” Trudeau said at a press conference on Tuesday.

Trudeau went on to say that the protests are actually spreading the virus.

“The protests are supposed to be about getting back to normal, but by spreading the virus, they do just the opposite and prolonged lockdowns,” he said.

The prime minister implored Canadians to “follow public health advice” and asked that people adhere to measures to show they respect their fellow Canadians.

“To the millions of people who are already doing this and who are stepping up to look out for those around you, thank you. As you do your part, know that we have your back,” he said.

Anti-lockdown and anti-mask protests began popping up across Canada almost immediately after the pandemic began. This past weekend, a “No More Lockdowns Rodeo Rally” was held in Bowden, Alberta, despite numerous warnings from Alberta Health Services.

Montreal police arrested seven people in early April and handed out more than 100 tickets during a destructive protest in the Old Port. Hundreds of people took to the streets to protest the reinstatement of Quebec’s nightly 8 pm COVID-19 curfew.