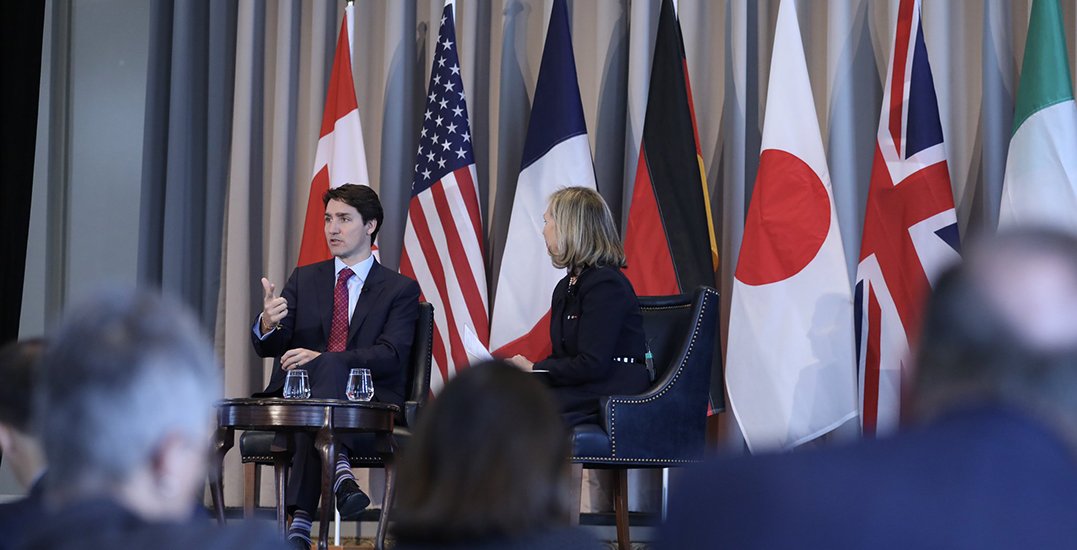 A statement from the Prime Minister’s office has confirmed that Justin Trudeau will be in Montreal today.

The Prime Minister will be making an announcement with the Premier of Quebec, Philippe Couillard.

While an exact reason for Trudeau’s visit is not confirmed, the announcement is expected to be related to the extension of Montreal Metro’s Blue Line.

The extension would potentially add five stops to the route and have it reach as far as Anjou.

The project will cost an estimated total of $3.9 billion. It is not yet known how whether federal and provincial governments will be funding the project.

The announcement will be made on Monday, April 8, at 2 pm in St. Leonard.