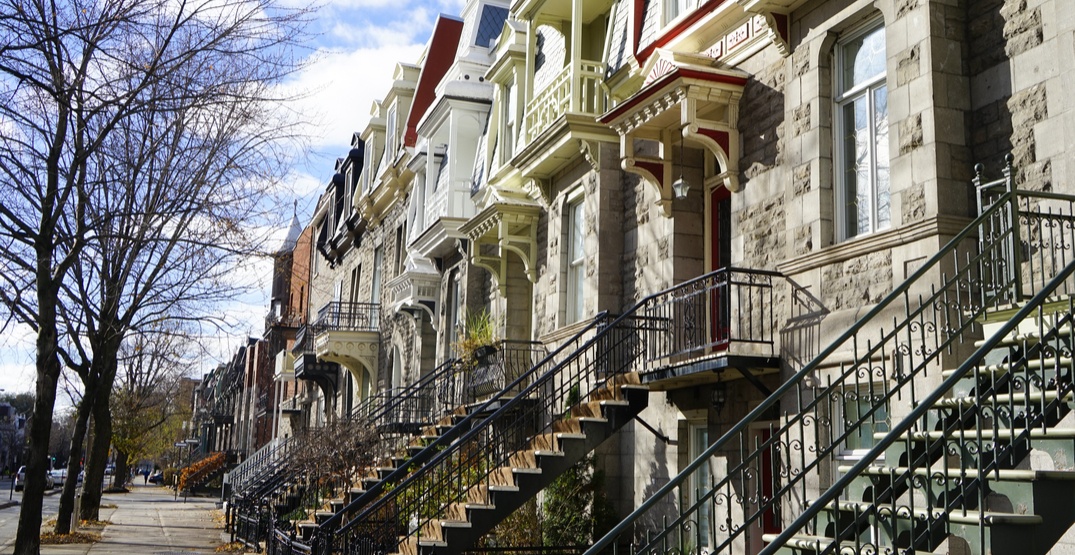 March was another solid month for Montreal as a total of 5,656 residential sales were completed.

According to the Greater Montreal Real Estate Board (GMREB), Montreal’s March 2018 sales saw a 6% increase over the same period last year. This was also the best performing March in eight years. 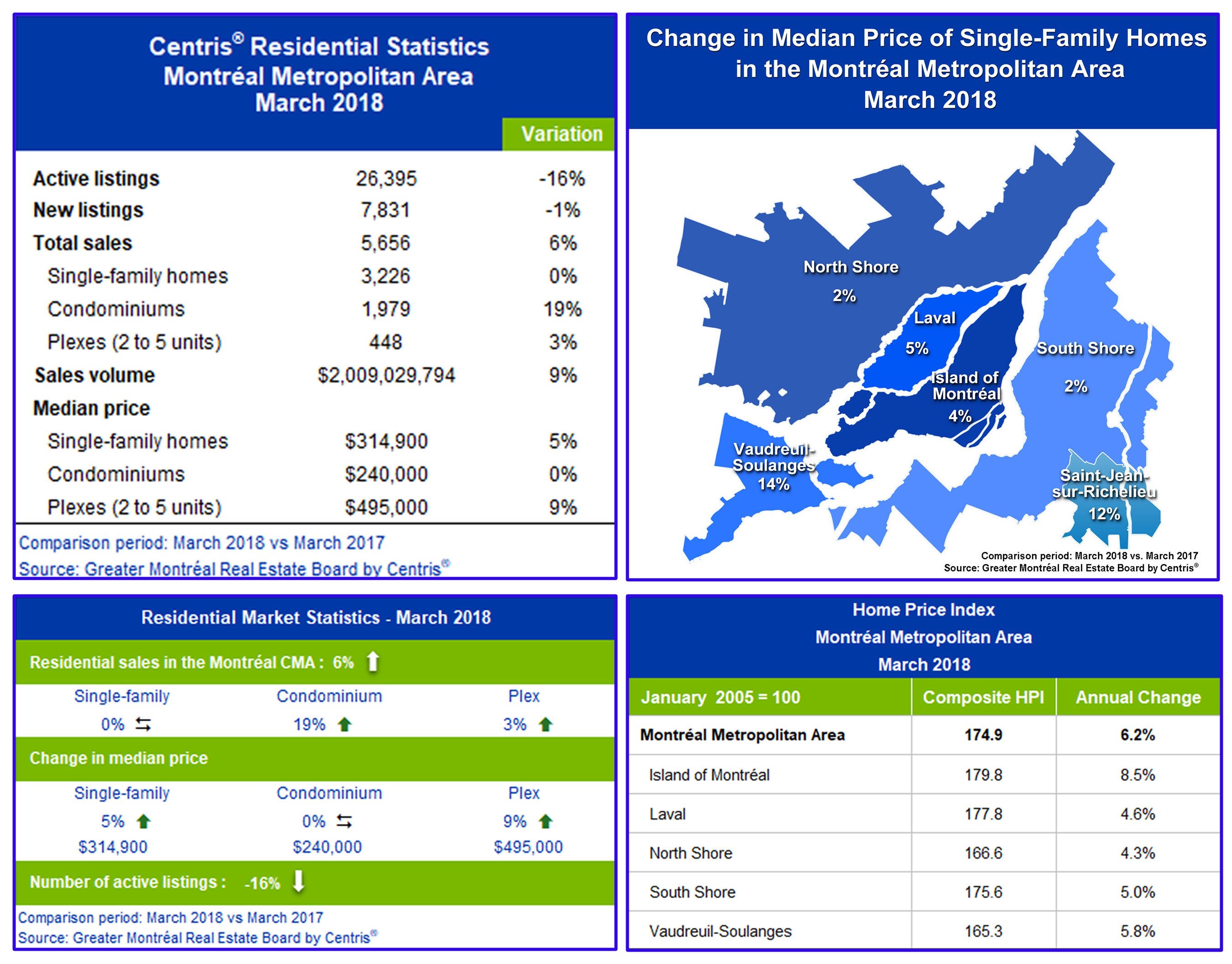 According to the report, four of the city’s six major sectors recorded a rise in residential sales last month.

Vaudreuil-Soulanges and Saint-Jean-sur-Richelieu were the exceptions, as these regions saw a 10% and 9% decline in sales, respectively.

The South Shore, in particular, saw strong growth of 10%.

Once again, condominiums had the largest increase in sales. In March, condo sales jumped by 37%.

“The condominium resale market is booming in the Montréal area,” said Mathieu Cousineau, president of the GMREB  board of directors, in a release.

“Not only did we just break the record for the number of transactions in a month of March, but this was also the 11th consecutive month that condominium sales growth has surpassed 10%,” he added.

According to the GMREB, March 2018 was the 37th consecutive increase in residential real estate sales for Montreal.