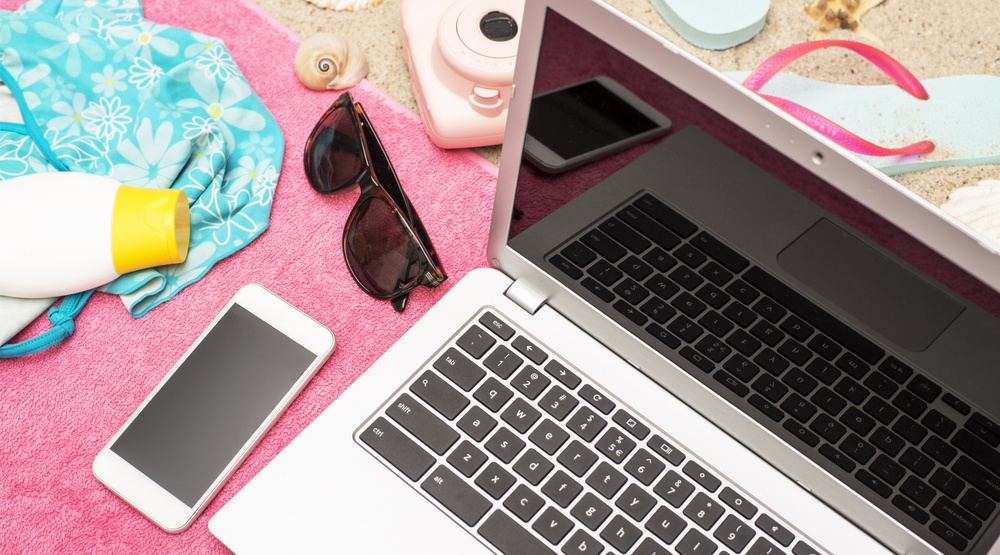 You can now plan a trip with an emoji.

With a simple click of the maple leaf emoji you can search where to visit in Toronto. Want to jet off to NYC? Just use the Statue of Liberty emoji.

“We are always looking for ways to make KAYAK even more fun and easy to use – adding emoji to the search experience is a great way to do that, said David Solomito, VP NA brand marketing, KAYAK in a release. “However our users want to search, whether it’s with emojis, bots or voice – we will be there.” 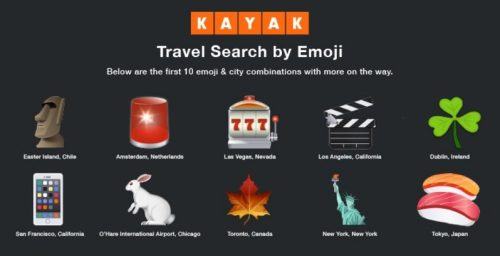 The travel website is also asking for input from travellers to vote on which city and emoji combinations introduce next.

“As soon as we started assigning emojis to cities, debate over which city should get the pizza, the beer and hockey emoji began among our team,” said Solomito. “We decided to start with emoji combinations that were indisputable and from there, open it up to a public vote to help us decide the next round of emojis to add.”

Travellers can vote on the next 15 emoji/city combinations. Contenders include the hockey emoji for Montreal and Toronto, and skiing and snowboarding for Vancouver.

Voting will end on July 13 and the winning combinations will be revealed on July 17 just in time for World Emoji Day.