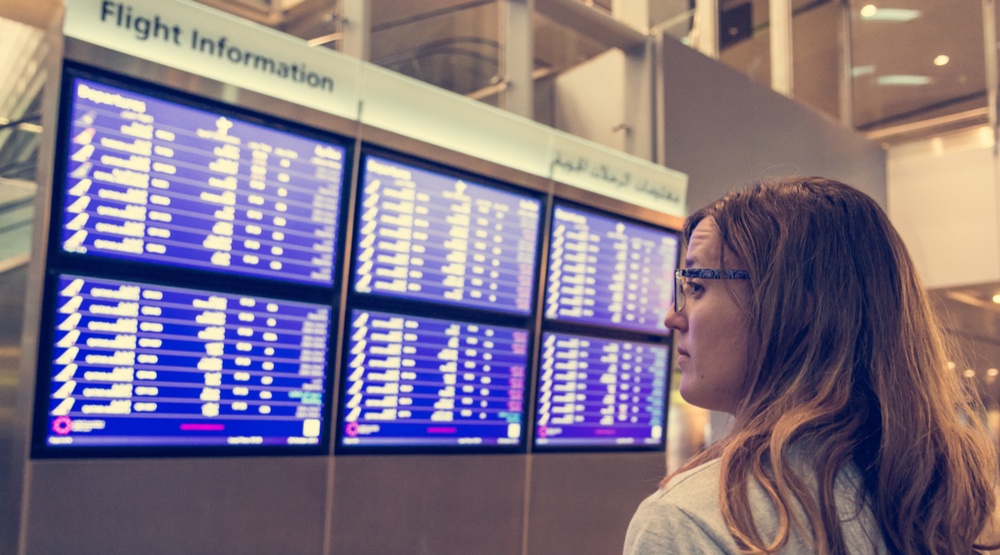 While many couples travel and vacation together, a growing number of Canadian millennials say they would give up dating altogether, if it meant they had more money to spend on travel themselves.

The finding is just one of many in a newly released survey from travel operator, Topdeck Travel.

In a representative survey, a total of 1,005 participants were asked questions regarding where and when they choose to travel – along with what influences them to do so.

In total, 32% of the the those polled admitted they would give up going on dates to save money for solo travel.

However, of those surveyed, 16% said they hope to find a significant other while abroad, while 1 in 10 said they use dating apps more often while traveling abroad compared to at home.

The survey also found that 35 % of those polled said they’ve chosen a travel destination based on a movie, while 21% made the decision based on a food trend.

Others were inspired by their favourite celebrity when it came to choosing where to check out.

But once they’ve arrived at these destinations, what do millennials actually do?

The survey found that while they may choose to travel by themselves, socializing with others is at the top of the to-do list when travelling.