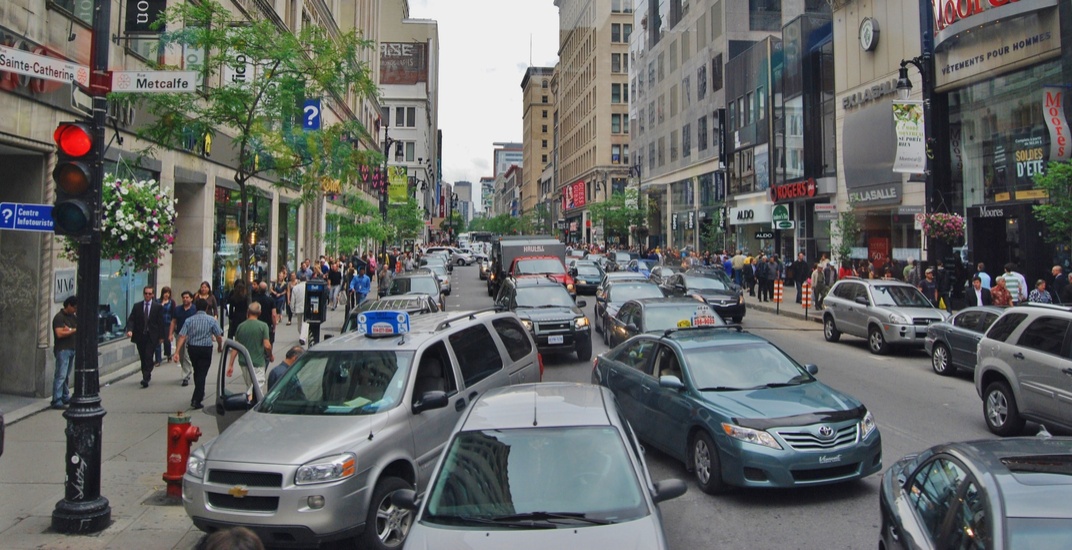 Montreal is the 13th best city in the world to drive in, according to a new traffic study conducted by German company Kfzteile24.

It may seem hard to believe with the city’ rush hour traffic jams but according to Kfzteile24’s data, Montreal’s driving conditions rank as some of the best in the world.

It’s important to note that any traffic delays or congestion caused by temporary construction work were not taken into account for this study, which could explain why Montreal ranked so well.