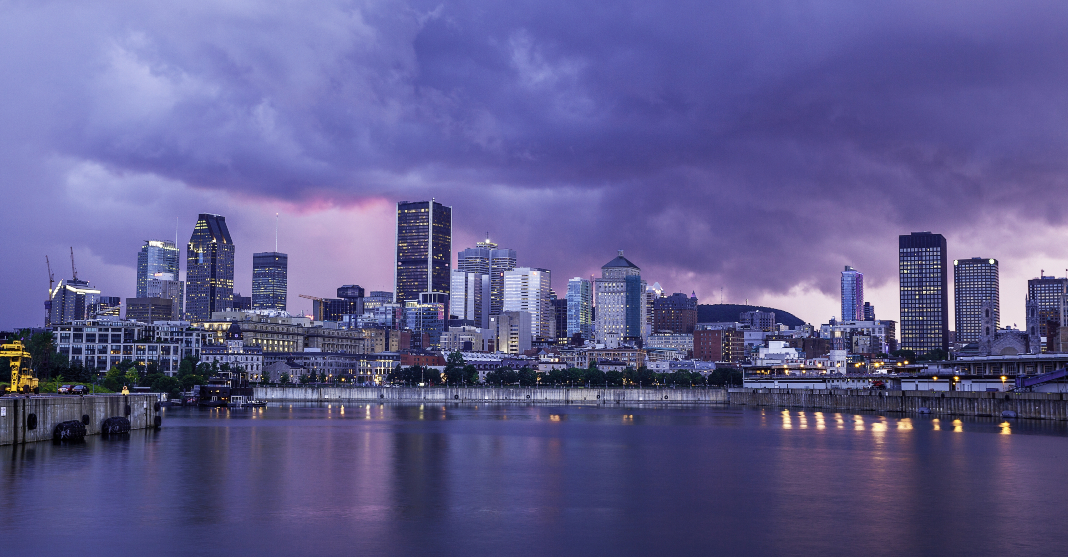 Another weather alert has been tacked onto the Montreal metropolitan region.

Along with the city’s heat warning, Environment Canada has added a severe thunderstorm watch alert for Montreal.

Severe thunderstorm watches are issued when atmospheric conditions are favourable for the development of thunderstorms that could produce large hail, damaging winds, and/or torrential rainfall.

Environment Canada says a “warm and humid air mass will affect the province of Quebec” and will persist until Saturday.

“The days will be hot,” says the weather agency. “It will remain warm and uncomfortable at night with lows near 20ºC until Saturday morning.”

Heat warnings are issued when very high temperatures or humidity conditions are expected to pose an elevated risk of heat illnesses, such as heat stroke or heat exhaustion. 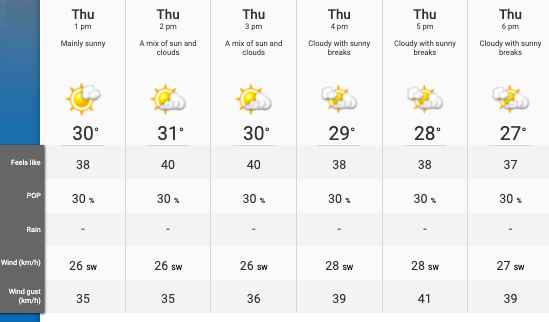 Citizens are urged to drink plenty of water, stay in a cool place, and limit outdoor activity. The agency reminds locals to never leave people or pets inside parked vehicles.

Both alerts are in effect, at the same time, for the following areas:

Environment Canada urges citizens to continually monitor the weather once an alert has been issued.