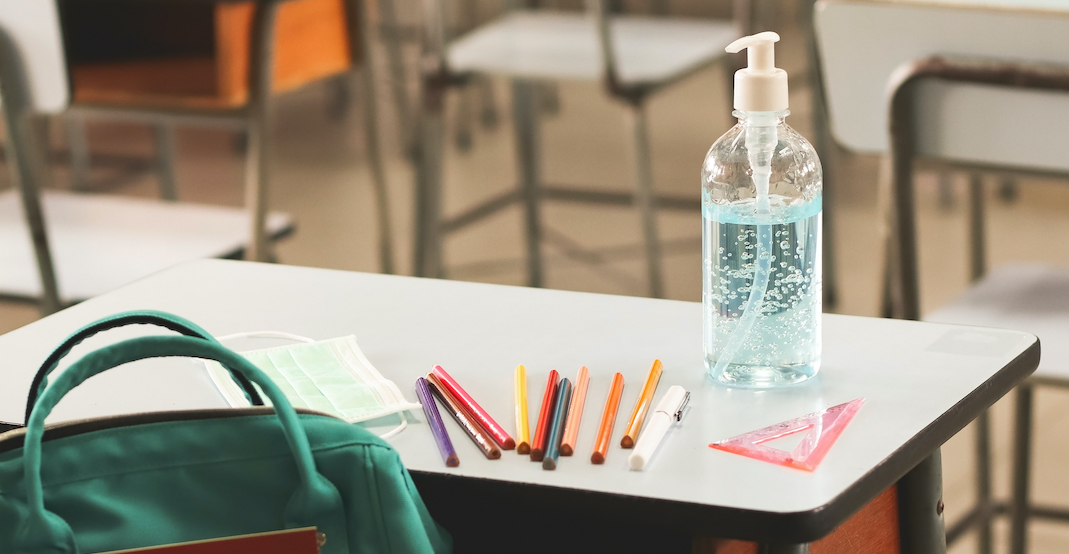 The Quebec government is reporting that there are now 1,936 schools across the province with at least one positive COVID-19 case.

According to Quebec’s Réseau scolaire public et privé, as of January 20, there are currently 1,549 active cases among students across the province and 387 among staff members.

The majority of cases have been in public schools, with 1,330 and 219 in the private sector.

As a result, 448 classes have been cancelled across the province since the start of the new year and three Quebec schools have closed entirely.

The government reports that 1,075 students and staff have fully recovered from the virus and returned to class since school started back again at the beginning of January.

At the beginning of January, Education Minister Jean-François Roberge said the government implemented a “new wave of protocols” across the province’s schools to stem the rising numbers of infections across Quebec.

Roberge says Quebec has always “prioritized student attendance in the classroom,” in favour of remote learning.

The education minister says all schools in Quebec now have the proper equipment in place to ensure all students across the province can work and study “from a distance.”

Roberge said he understands parents’ concerns about the reopening of schools but stressed that “for most students, the best place to be is in school.” He says the new measures will be implemented as a way to navigate the remainder of the school year during the pandemic.

The minister says Quebec has entered “hard times” and acknowledged that the education system has to do things “differently.”

Besides delaying report cards, high school students and faculty members are given two government-mandated masks per day in an attempt to minimize viral transmission.