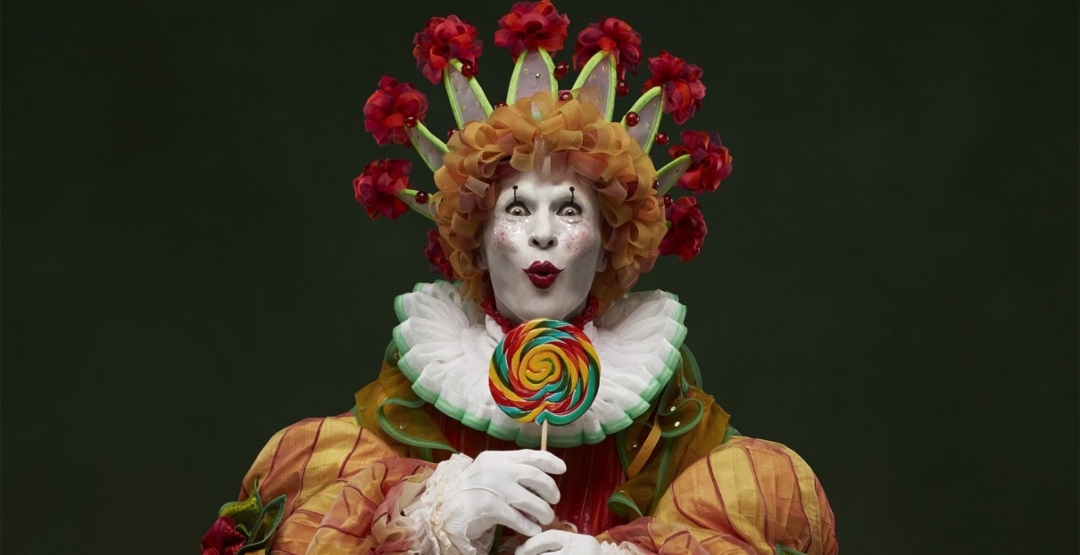 From December 9 to 28, Montreal’s Place des Arts will feature a unique new version of The Nutcracker ballet.

Since children under the age of 12 were unable to participate in this year’s edition of the show, the first part of the ballet has been reimagined and replaced by The Enchanted Gift, artistic director Ivan Cavallari’s new fairytale for the whole family.

According to a press release from Les Grands Ballets, here is what audiences can expect from Cavallari’s half of the double bill:

“Christmas Eve finds Professor Christmas in his laboratory. This year he’d like to offer children toys that they won’t tire of in a hurry. Struck by an ingenious idea, he sets to work and succeeds in creating… magical toys that come to life! The toys take turns entertaining the dazzled Professor in a flurry of performances featuring well-known characters from various ballets: Harlequin, Puss in Boots, the Little Red Riding Hood and more!”

Part two of the Christmas spectacle will be more traditional with Clara’s Journey, the second act of The Nutcracker by Fernand Nault. Audiences can rediscover the wonder and enchantment of the holiday classic while a live orchestra accompanies dancers with the sounds of the “Flower Waltz” and the “Mirliton Dance.”

For tickets and/or more information on the show, click here.