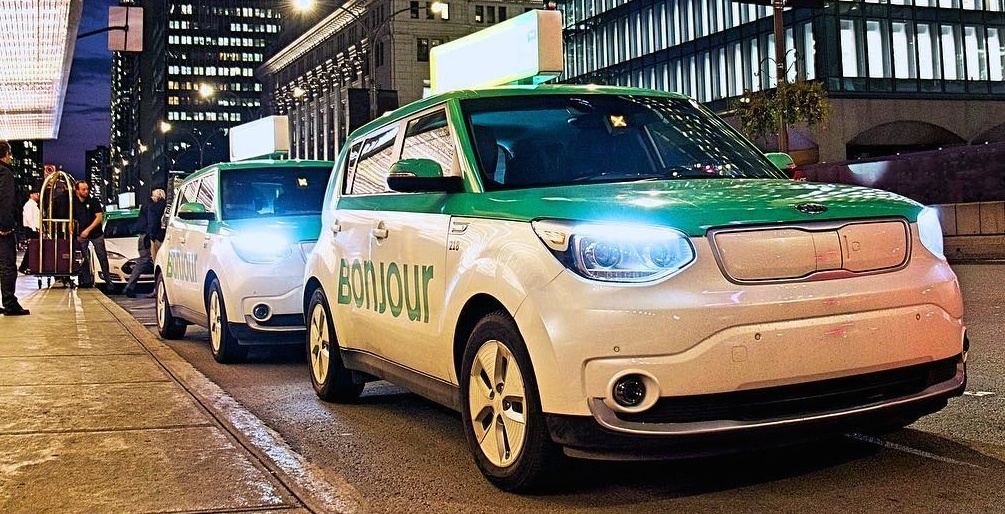 Téo Taxi, the Montreal-based electric taxi company, announced this morning that it is closing down for good, leaving some 400 drivers without work.

Taxelco, founded by Quebec businessman Alexandre Taillefer, had initially prepared to restructure the company in anticipation of placing itself under bankruptcy protection but instead opted to shut down its services.

Téo Taxi drivers claim this is the first notice they had heard of the situation.

Téo Taxi service had operated in a style similar to Uber. Riders downloaded the mobile app that allowed users to order a car and view its route. All payments were made via credit card through the Téo mobile app.