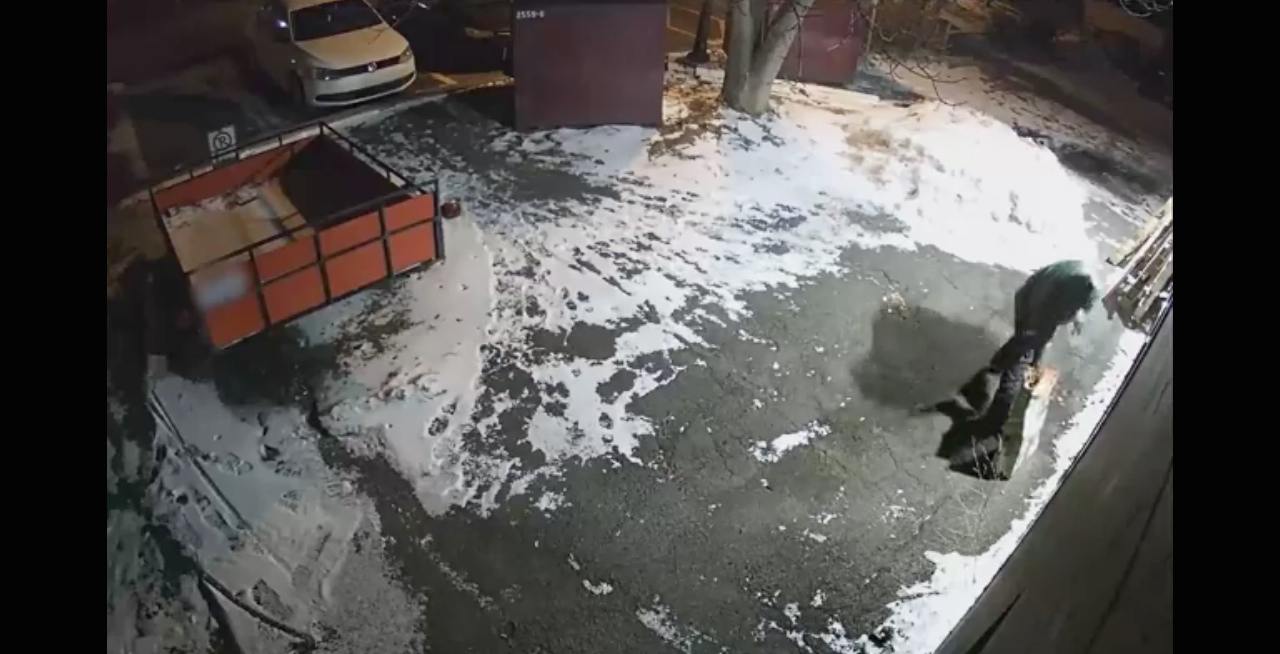 A $10,000 reward is being offered for information that would lead to an arrest and conviction.

According to police, the most recent arson-related incident occurred this past Monday, when a suspicious package was dropped off near a business on Rue Richelieu and set on fire.

Police believe the suspect in question is responsible for a number of fires outside businesses, homes and public areas, all of them targeting one family in particular.

Since 2016, said family’s cars, boat and house has been set ablaze.

The $10,000 reward is being put forth by an anonymous donor through the Sun Youth Organization and aims to track down the suspects who were involved in the following incidents:

The following video was posted to the St-Jean-sur-Richelieu police’s Facebook page regarding the incident on January 21 at a residence on Rue Richelieu:

Anyone with information on any of the incidents is urged to call the Sûreté du Québec’s criminal information line at 1-800-659-4264.