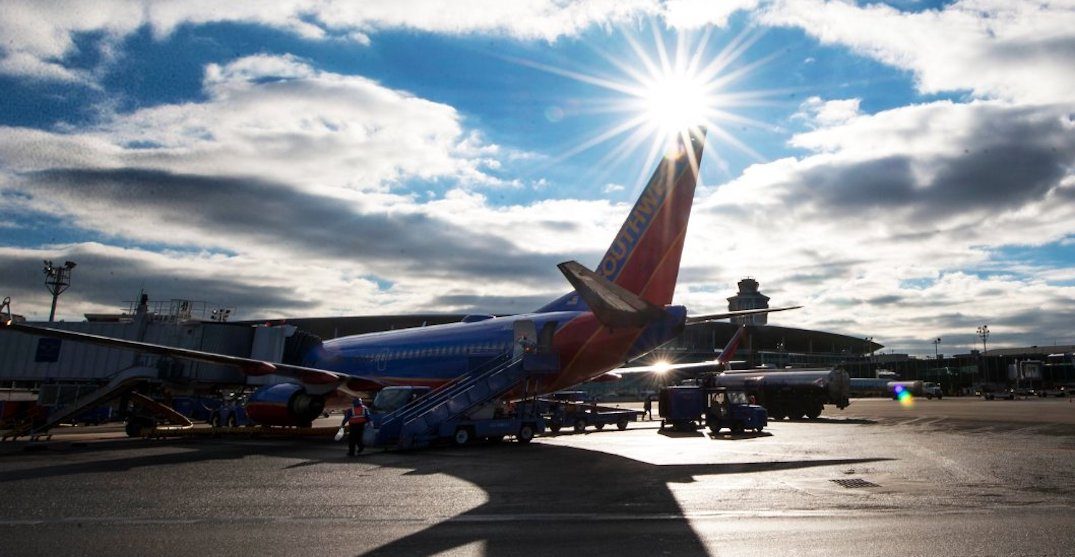 Due to the ongoing US government shutdown, LaGuardia had grounded its flights on Friday morning as per the Federal Aviation Association, but that was lifted soon after.

Due to staffing shortages at FAA air traffic control centers along the East Coast, there are major delays at LGA. Confirm your flight with your airline. [32]

According to the FAA, staffing issues has resulted in a Traffic Management Program is in effect for LaGuardia, causing delays of an average hour and 26 minutes for arriving flights.

A statement following the delays also says that the FAA has had an increase in sick leaves, resulting in this morning’s airport chaos.

The US government has been under a partial shutdown since December, as Trump seeks to include a $5 billion wall along the US-Mexico border in the federal budget.