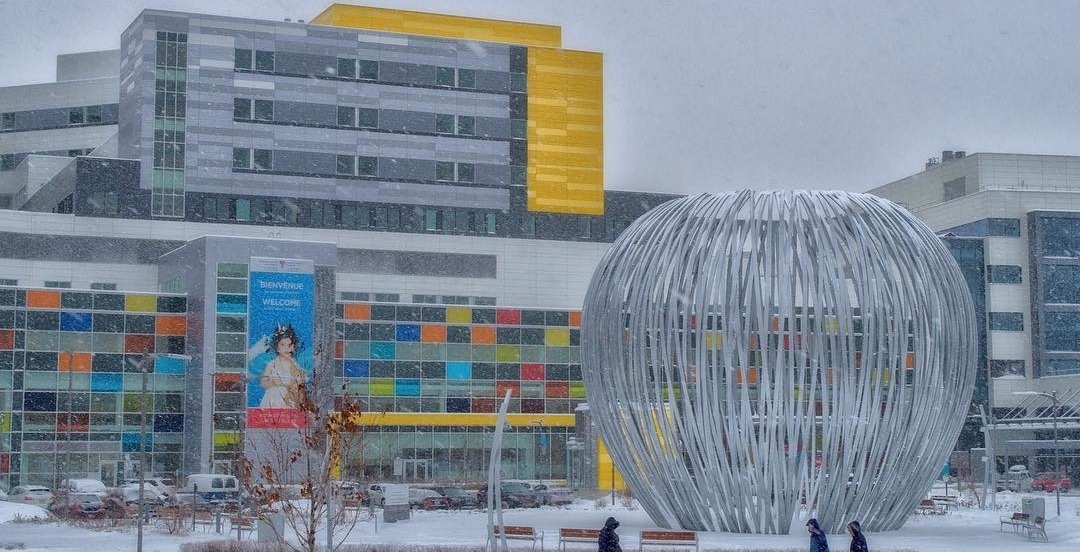 35 children and eight adults have been hospitalized after yesterday’s carbon monoxide leak at Des Découvreurs elementary school in Lasalle.

Urgences-santé says that 43 people in total were affected by the leak after the school was evacuated and issued a ‘code orange.’

Several children were taken to the Montreal Children’s Hospital and some were at Sainte-Justine Hospital.

The affected kids are between the ages of six and 13.

Des Découvreurs elementary school will remain closed on Tuesday, according to the Marguerite-Bourgeoys School Board (CSMB).

According to Montreal Children’s Hospital, nine children lost consciousness but are now in stable condition and under observation. The nine patients, and one other child, have been transferred to another part of the hospital to be treated for hyperbaric oxygen therapy.

The carbon monoxide leak stems from the elementary school’s heating system which released the leak into the building. Close to 300 people were evacuated while firefighters ventilated the structure before repairing the system.

Such defects are not uncommon, according to the Montreal fire service, and because carbon monoxide is odourless, its presence can be difficult to detect.

Des Découvreurs elementary school is expected to re-open on Wednesday when it is deemed safe to return.