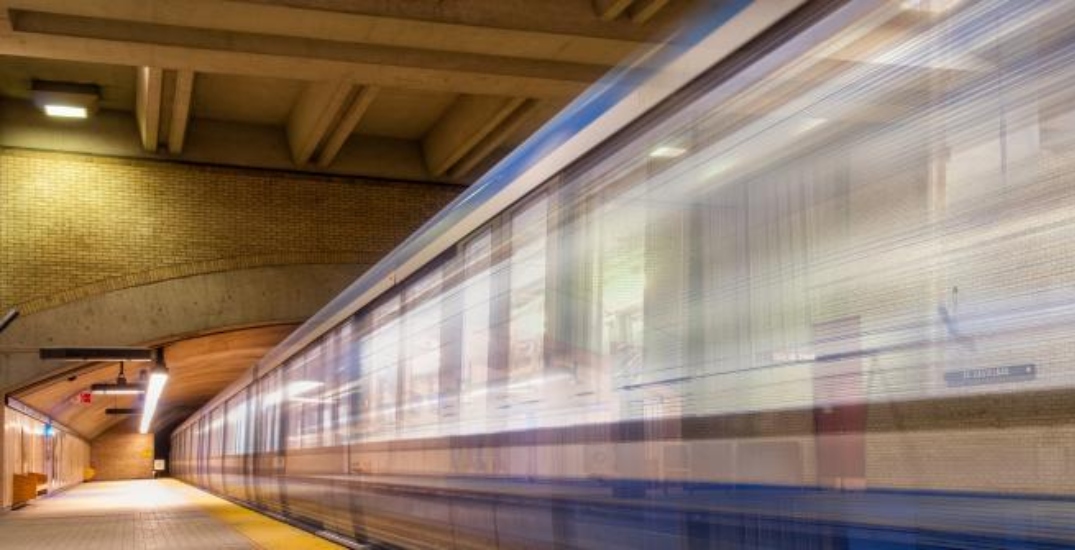 It’s admittedly frustrating to need an STM pass, not have cash, and needed to use the fare vending machines or booths.

But that will soon change.

The Société de transport de Montréal (STM) announced it will be updating its turnstiles, allowing riders to pay for fares at the turnstiles, using bank cards.

The STM says all of its turnstiles are “getting a new look,” that will them “compatible with NFC technology and will allow bank cards to be read.”

NFC is near-field communication which allows short-range wireless connectivity technology that uses magnetic field induction to allow devices to communicate when they’re touched together or placed near each other.

Essentially, you’ll be able to tap your bank card on turnstiles for quick access into the metro.

[Network info] 🚇💅✅ Our turnstiles and wide fare gates are getting a brand new look! In addition to being equipped with new, more visible and larger screens, our card readers will eventually be compatible with NFC technology and will be able to read bank cards. pic.twitter.com/njeiceRlcR

The STM says the tech that will be updated into the turnstile infrastructure “still needs to be put in place” and says the installation throughout its network should “take about a year.”