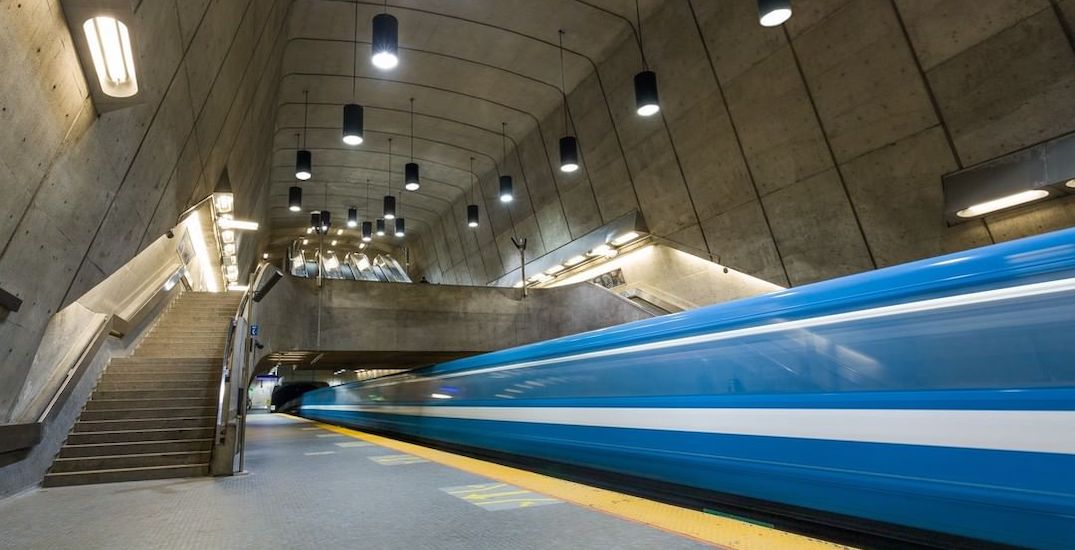 The Société de transport de Montréal (STM) will be scaling back its bus and metro service throughout the island starting on Monday, March 30.

The frequency decrease is in response to a significant demand during the COVID-19 lockdown.

“This change takes into account a major decrease in ridership, essential workers’ transportation needs, and workforce planning,” states the STM. “It is a temporary measure that will make it possible to ensure the continuity of services, as well as the safety of our customers and employees.”

The STM says that while measures are “constantly evolving,” the transit company will be adjusting changes and the status of the network according to customer’s needs. “The STM therefore has the flexibility to conduct its operations and add service periodically with backup trains or buses, if necessary.”

Since ridership on buses has dropped by nearly 75%, services offered during peak periods will be reduced on average by 20%.

STM bus network measures being implemented as of March 30 include:

According to the STM, the number of customers going through the métro turnstiles has dropped by over 80% and services offered during peak periods will also be reduced by 20%.

The frequency of train departures will be decreased from three minutes and 20 seconds to four minutes and five seconds for the Orange and Green lines. Service offered on the Blue and Yellow lines will remain unchanged. The métro’s operating hours also remain unchanged.

Paratransit service has been adjusted according to demand, which has dropped by 85%.

The STM says it has already implemented several safety measures to protect customers and drivers, including increased cleaning efforts and a limit of one customer per minibus and taxis.