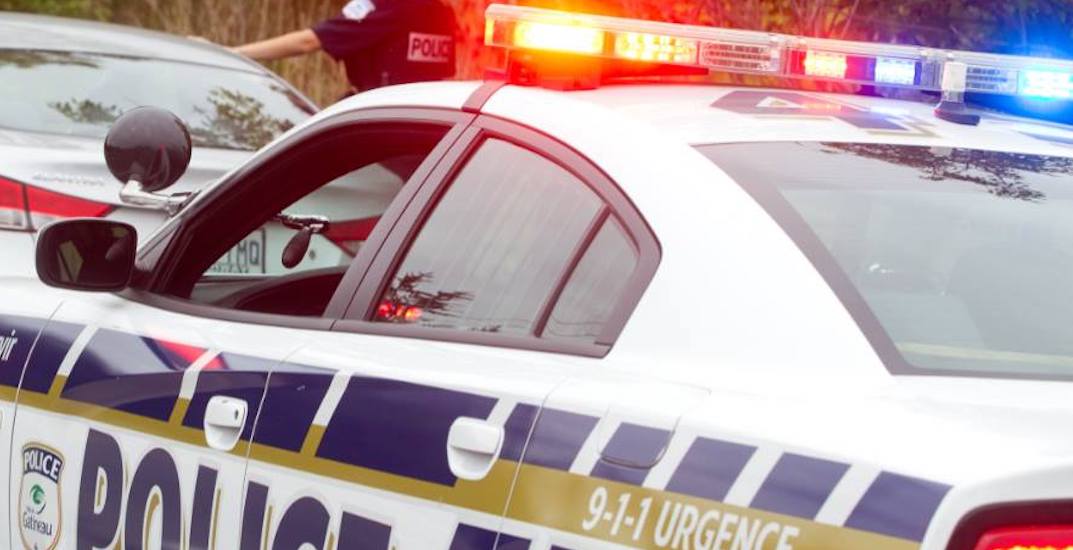 The Service de police de la Ville de Gatineau (SPVG) issued a $1,000 fine on Wednesday night to a a Hull resident for hosting a five-person gathering.

Gatineau Police responded to a noise complaint on Wednesday, just after 12:45 am, where five people had gathered, two of whom did not live in the building.

According to the SPVG, police tried to approach the situation by “raising awareness” but the group refused to cooperate.

Last week, the Quebec government banned all indoor or outdoor public gatherings in a bid to limit the spread of COVID-19.

According to Gatineau Police, fines can be imposed under the Public Health Act ranging from $1,000 to $6,000.

The SPVG is urging citizens to collaborate on the “sanitary measures” put forth by the government which includes a ban on large group gatherings.

“It is important to comply with the imposed measures which are evolving every day,” states the police’s French news release.

Although the SPVG says it “favours a community persuasion approach,” police are ready to take coercive measures to people who “refuse to cooperate.”

Police concluded the news release by asking anyone who wishes to report an illegal meeting to call 819-246-0222.