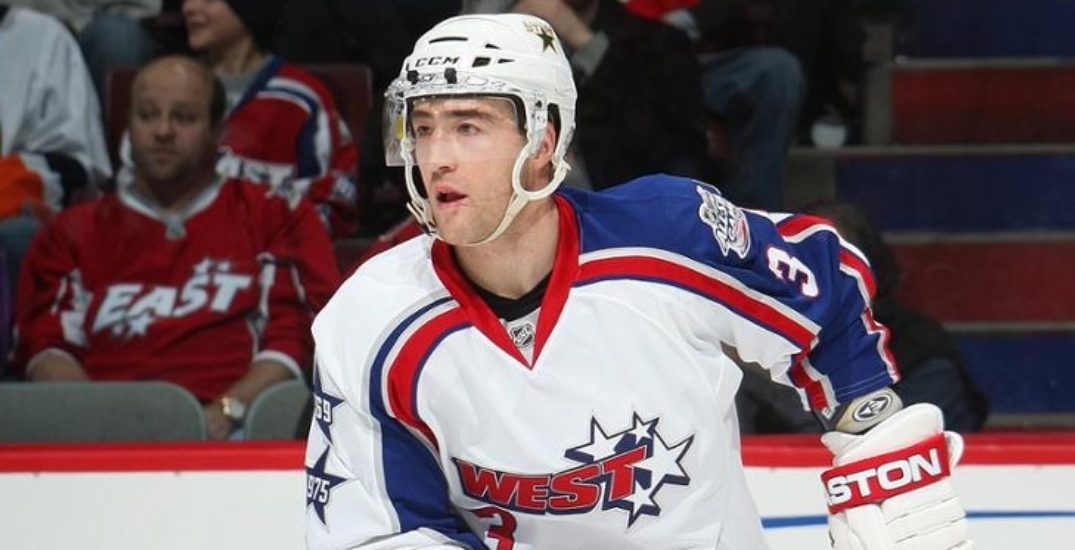 When the Montreal Canadiens lost former assistant coach Luke Richardson last month after he signed a deal with the Chicago Blackhawks, many wondered who would replace him.

On Thursday morning, the team announced that they had hired former NHL player Stéphane Robidas to fill the role.

Similar to the hiring of Martin St. Louis, Montreal has once again gone with a younger, less experienced candidate in selecting Robidas. And like the head coach, Robidas, 45, has minimal experience coaching at a professional level.

Robidas, a former player with over 900 games under his belt, got his NHL start back in 1997 when he was selected by the Habs in the seventh round. He retired from the league in 2015 and was inducted into the QMJHL Hall of Fame in 2020.

“We are very lucky to have someone of Stephane’s caliber join our coaching staff. His recent experience as an NHL player, and his outstanding hockey background, will be excellent assets for the development of our players,” said Canadiens head coach Martin St. Louis in a team press release. “Stephane perfectly matches the profile we were looking for in a candidate. In addition to being an exceptional individual, he is a very good communicator, and I believe that players will relate to him because of that.”