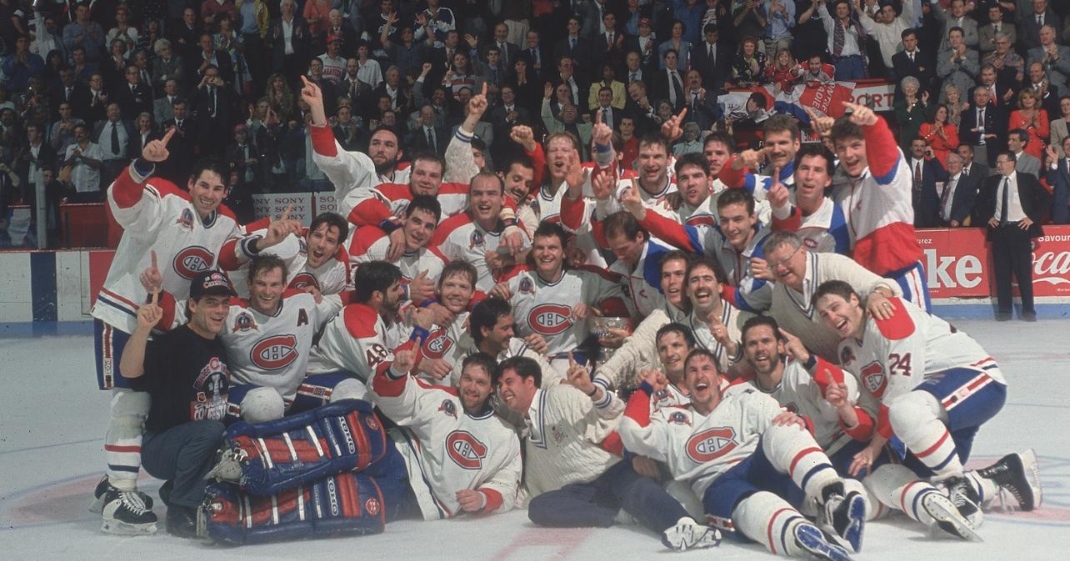 It was 29 years ago today that the Montreal Canadiens beat Wayne Gretzky and the LA Kings in a 4-1 game that earned them their 24th Stanley Cup in franchise history.

That June night was the last time the Habs ⁠— or any Canadian team ⁠— lifted the trophy.

It was a home game — at the forum of course. And, in appropriate fashion, the year 1993 was the 100th anniversary of the first awarding of the Stanley Cup in 1893. At the time, no team was more fitted to lift hockey’s holy grail than the most storied franchise in the sport.

That playoff run for Les Glorieux was nothing short of magic. They were not, by any means, favourites during the 1992-93 season. But, between coach Jacques Demers’ confidence in his players, Patrick Roy’s swagger between the pipes, and an NHL record of 10 consecutive overtime victories, it was written in the stars. 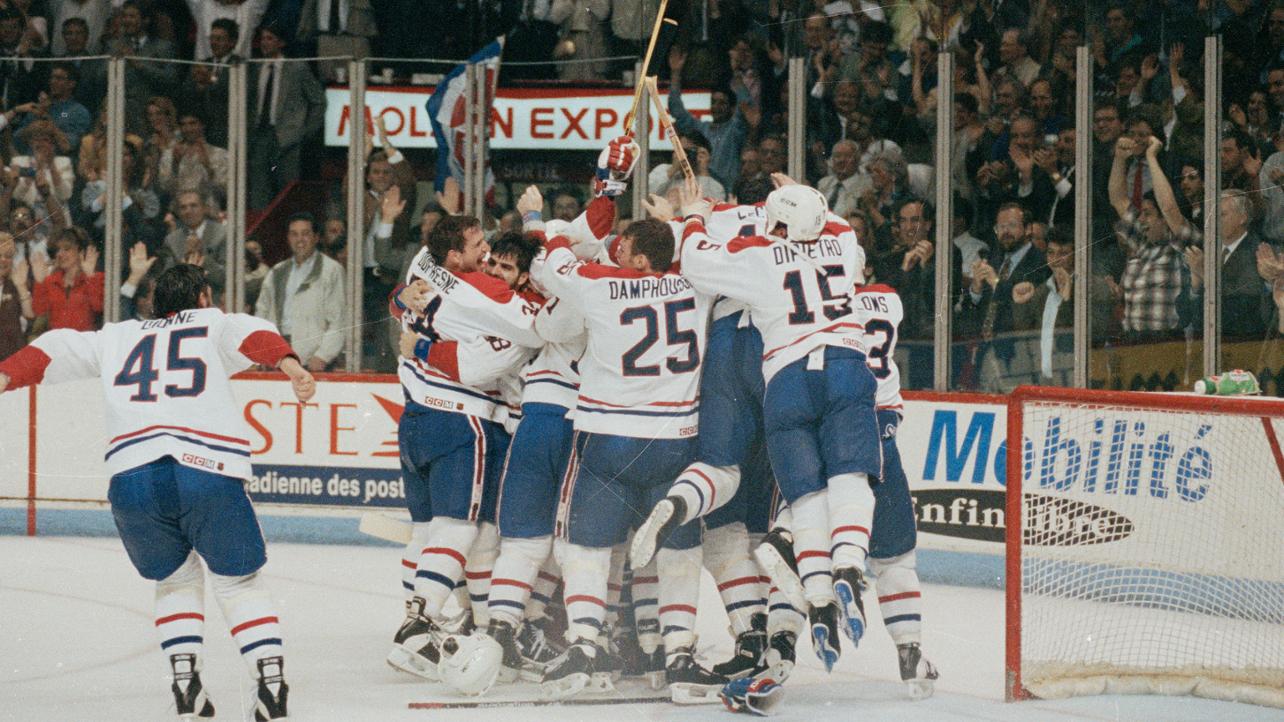 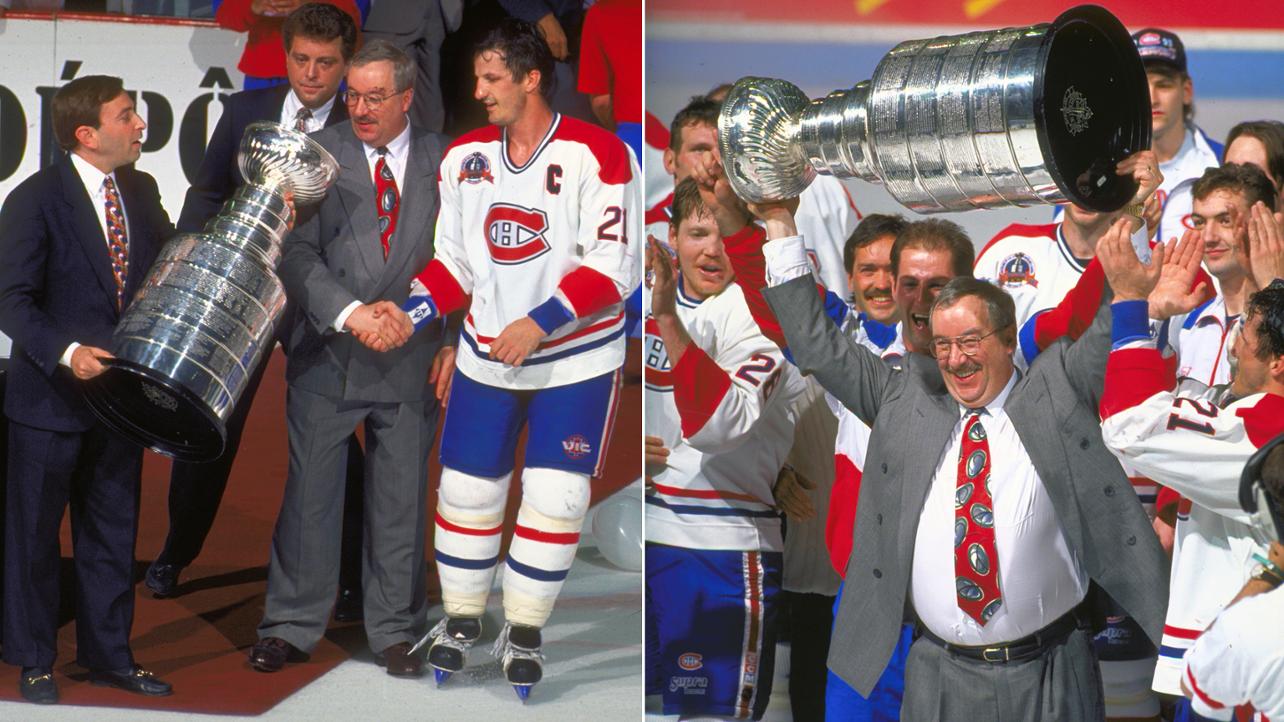 While star forward Vincent Damphousse led the Habs in scoring in both the regular season and postseason that year, Roy was crowned playoff MVP, winning his second Conn Smythe trophy. 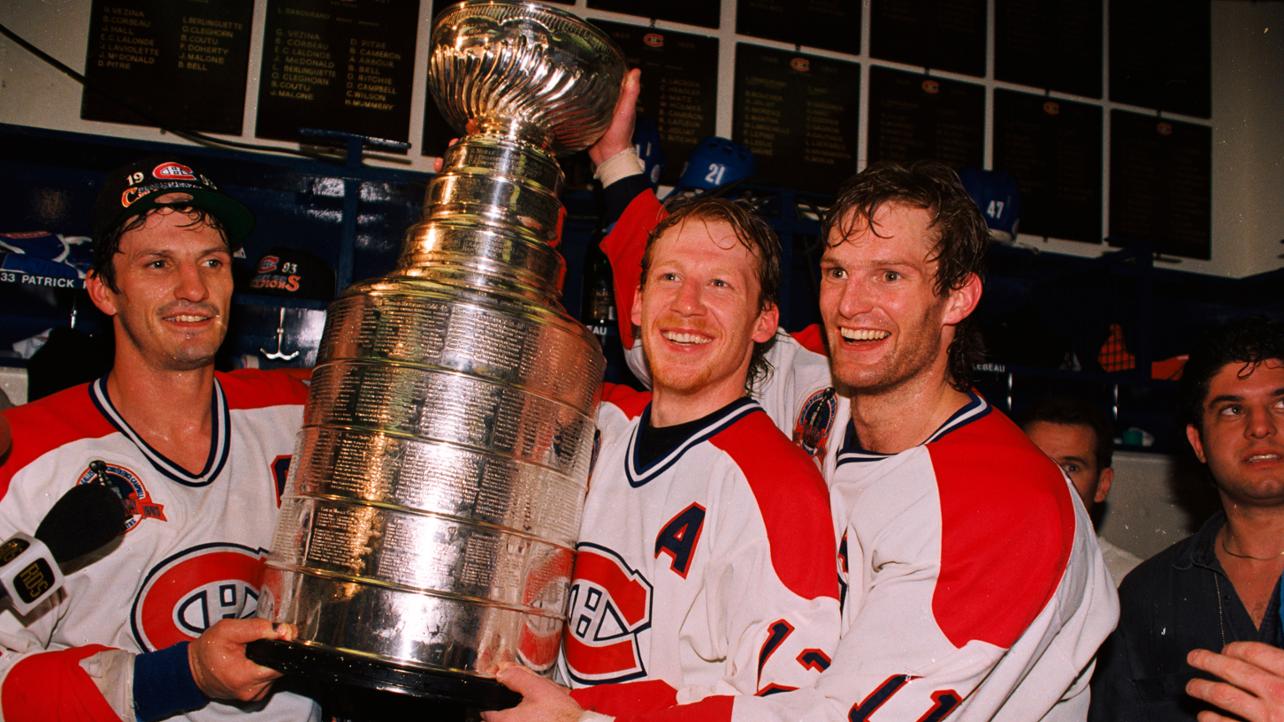 In the days that followed the Cup win, a parade down Sherbrooke street in Montreal saw thousands of fans celebrating with players. It was a disciplined celebration compared to the riot that took place on the night of the game itself. Millions of dollars and damages and over 100 arrests were the end result of a large group of out-of-control fans. 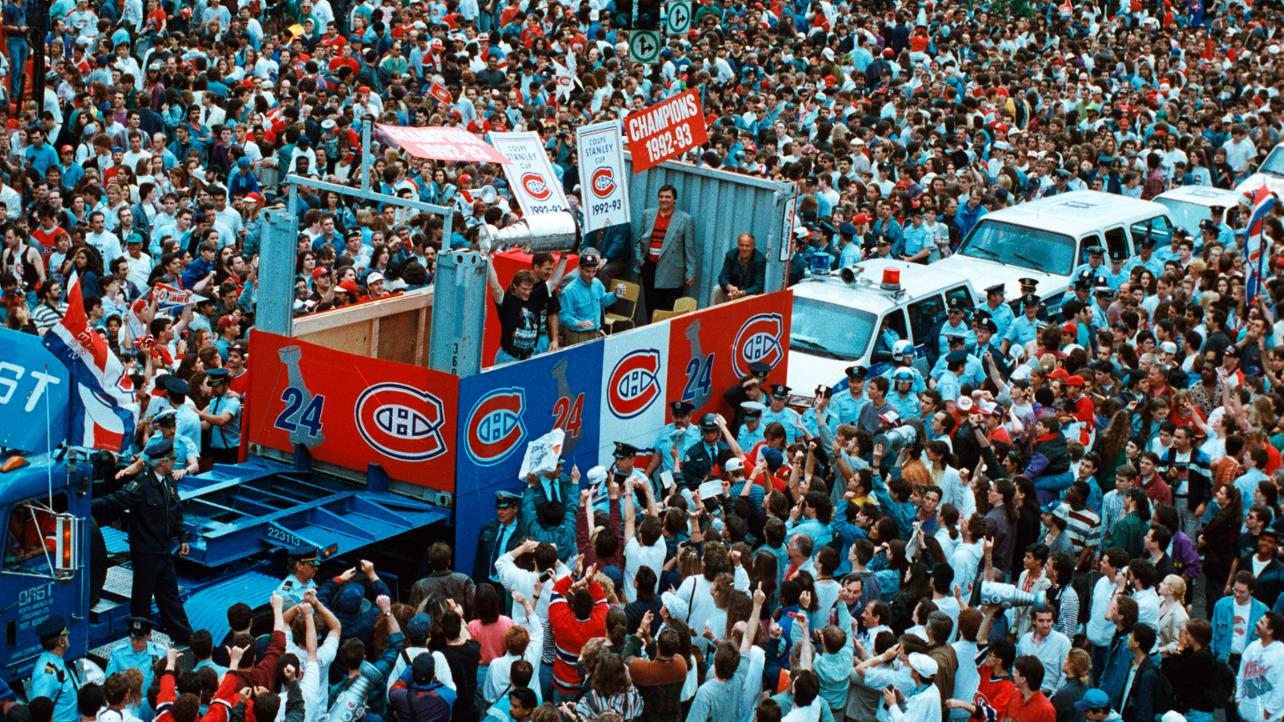 If someone had told you at the time that we wouldn’t see another Canadian team win the  Stanley Cup for the next three decades (and counting), you wouldn’t have believed them.

And over the last 29 years, a few teams from the Great White North have come close to ending the drought, such as the 2006 Edmonton Oilers, the 2007 Ottawa Senators, the 2011 Vancouver Canucks, and most recently the 2021 Canadiens. But none have been able to seal the deal and get their hands on Lord Stanley.

Here’s to believing one of them breaks through soon.