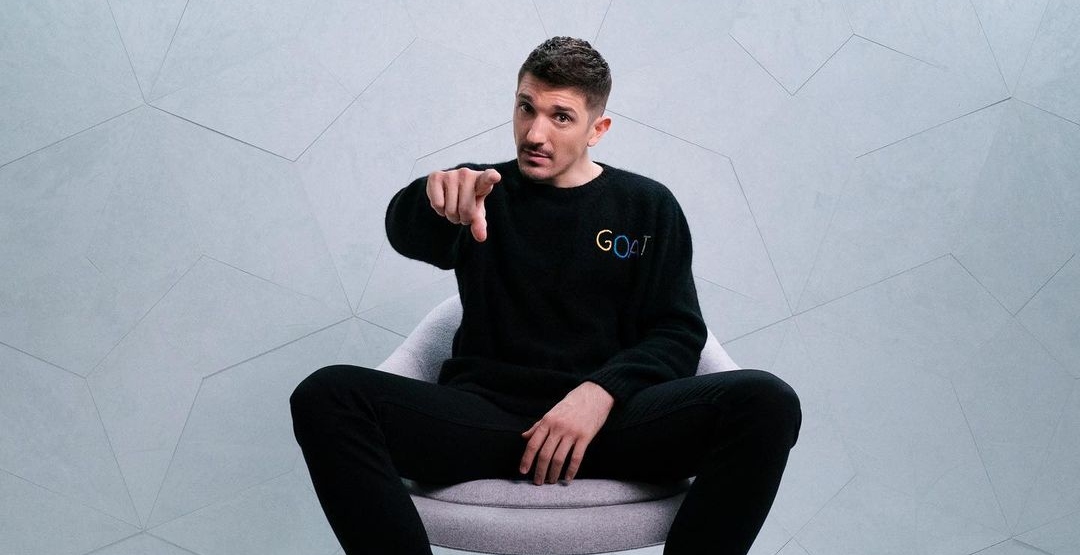 Just For Laughs announced today that comedian and podcaster Andrew Schulz would be coming to Montreal’s Olympia Theatre next spring.

The comedian’s Infamous Tour will stop at the venue on Saturday, April 2, 2022.

Born and raised in New York, Schulz, who co-hosts the popular Flagrant 2 podcast, developed a strong following after posting a series of free sets and specials on his YouTube channel.

In 2020, he wrote and starred in a four-part Netflix series called SCHULZ SAVES AMERICA. According to a press release, “Schulz remains 2020’s most-viewed comedian in the world, keeping the title from 2018 and 2019.”

Schulz’s debut comedy album 551 was #1 on Billboard, Apple Music, Spotify, iTunes, Google Play, and Amazon Music. He has also been a guest on The Joe Rogan Experience three times this past year.