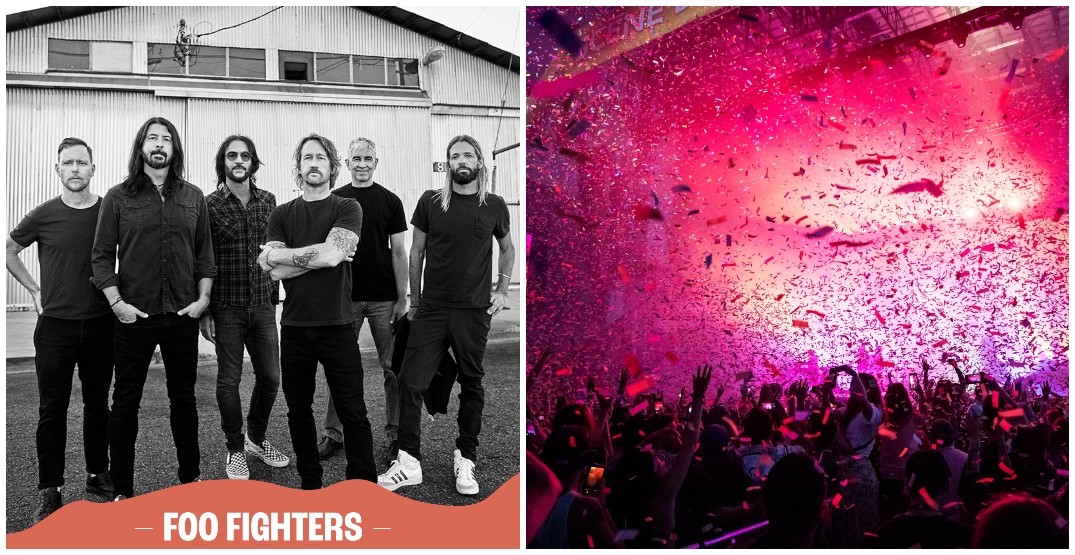 Osheaga just announced that Foo Fighters will headline their 2022 festival. This summer will mark the 15th edition of the annual outdoor concert event.

Are you ready: OSHEAGA’s 15th anniversary is going to be WILD! 😏💥

Dave Grohl’s group will play during the festival’s first day, July 29. Headlining and supporting artists for July 30 and 31 have yet to be announced.

Tickets for the show go on sale on December 3.

Coincidence? We think not.