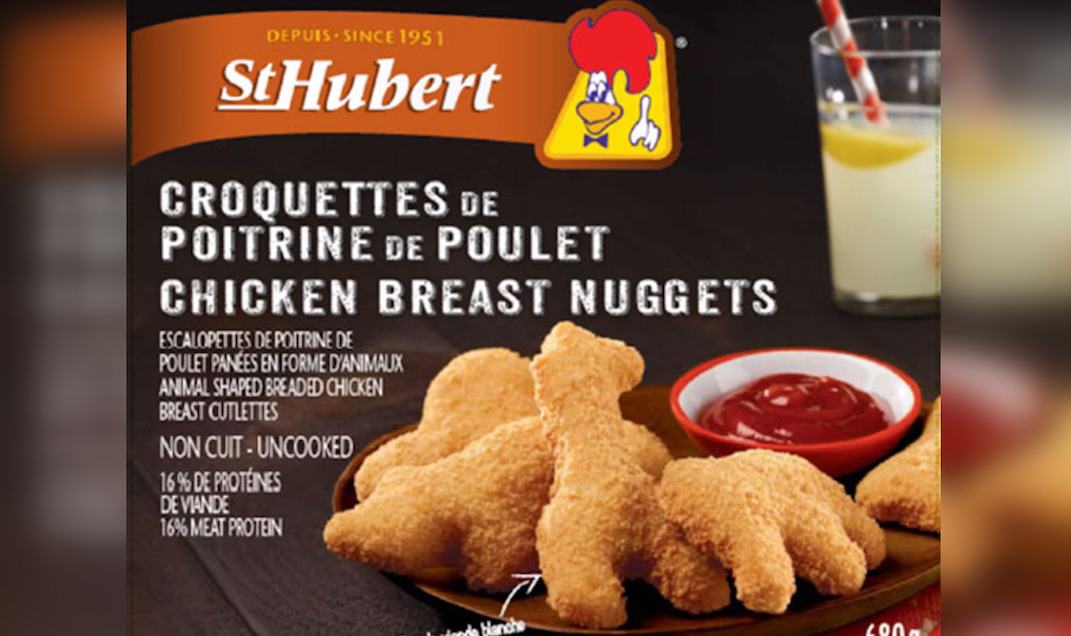 A food recall has been issued by Maître Saladier Inc. on St-Hubert brand chicken nuggets due to the possibility of bone fragments.

The Canadian Food Inspection Agency (CFIA) is conducting a food safety investigation, which may lead to the recall of other products as well, according to the recall warning.

Consumers are advised not to eat the chicken.

“Check to see if you have the recalled product in your home,” reads the warning. “Recalled products should be thrown out or returned to the store where they were purchased.” According to the CFIA, the recall was triggered by the company, Maître Saladier Inc, which produces the retail chicken product.
“If other high-risk products are recalled, the CFIA will notify the public through updated Food Recall Warnings,” concluded the alert.The CFIA is verifying that supermarkets and shops are removing the recalled product from the marketplace. 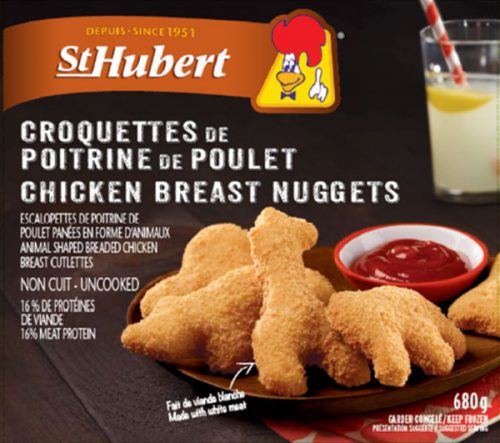 The chicken nugget recall is in place for Quebec, Ontario, and New Brunswick, but the CFIA says the recall could spread nationally.

There have been no reported illnesses associated with the product’s recall.