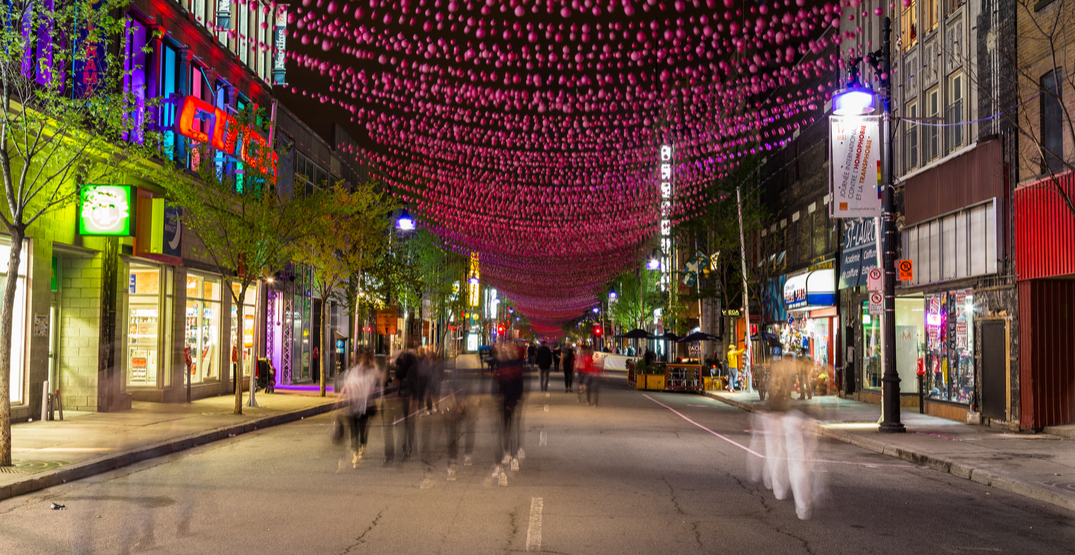 It would seem like changes to Montreal’s Saint. Catherine street are imminent.

Just hours before the City of Montreal is expected to make an announcement, regarding major plans for Montreal’s downtown core, CBC has confirmed some of the adjustments coming the city’s way.

According to CBC, a portion of Saint Catherine street will only have one lane for drivers. The street will also soon lose 140 parking spots.

The area of Saint Catherine street between Mansfield and Bleury will be restricted to the left lane for drivers.

Mayor Valerie Plane is expected to make a formal announcement after 5 pm this afternoon with members of the executive committee, as well as several business owners present.

Reportedly, part of the renovation involves the transformation of “McGill College Avenue into a pedestrian walkway” and adding more greenery into Phillips square.