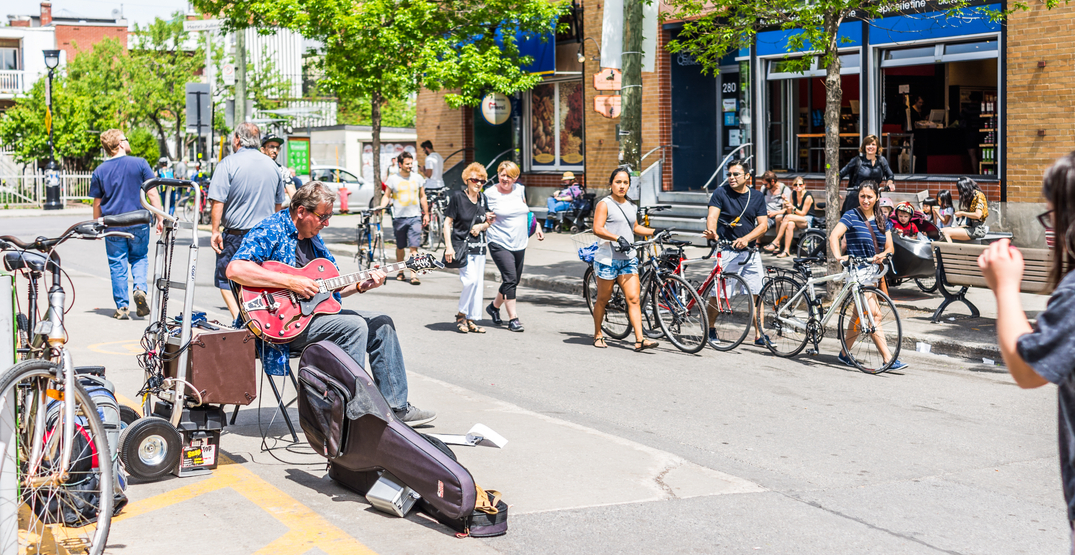 After a horrific van attack in Toronto that has left 10 civilians dead and 15 injured, Montreal was quick to announce their solidarity with our neighbours to the west.

We are united when tragedy strikes. At this difficult moment, I offer our full support to my friends and colleagues in Toronto. Rest assured, Mayor @JohnTory, that Montréal is there by your side when and if you need us. Be strong! We stand with you. We are one.

Most recently, the City of Montreal announced their intention to add concrete barriers to certain entrances of neighbourhood blocks.

The announcement comes specifically for the borough of Ahuntsic-Cartierville, where concrete barriers will be put up during neighbourhood parties. The news regarding the latest addition was confirmed by Projet Montreal and Nathalie Goulet (Ahuntsic-Cartierville District Councillor, Montreal City Executive Committee, Public Safety Officer).

The addition of concrete barriers comes also from the recommendation of the SPVM, says Goulet. She explains to Le Journal De Montreal that the SPVM has taken protocols to “ensure the safety of Montrealers at all times” based on “level of importance of events” or festivals.

It has not yet been announced whether concrete barriers will come to other areas of the city outside of Ahuntsic-Cartierville. More details will follow shortly.