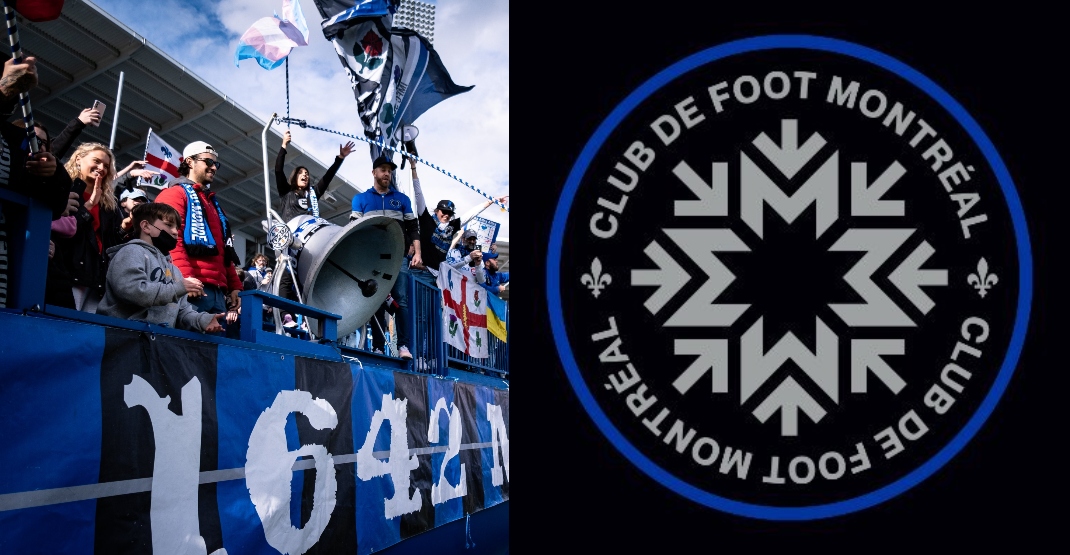 After less than two years, CF Montreal has announced that they are once again changing things up.

On Wednesday, the soccer club publicly disclosed that after listening to “supporters and partners,” they would soon unveil a new logo in time for the 2023 season.

The MLS team, formerly known as the Montreal Impact, rebranded with a name and logo change back in January of 2021, becoming Club de Foot Montreal. Upon unveiling its current logo, many fans were quick to criticize the design. 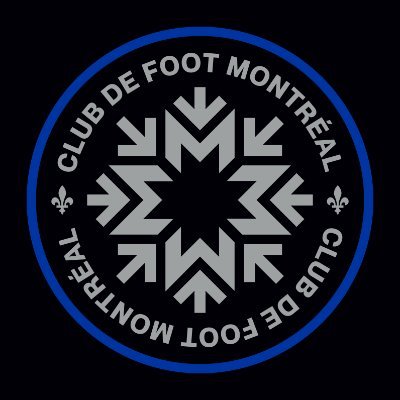 While some openly mocked the black and blue badge with a grey snowflake crest, others attacked the name that closely resembled a birth abnormality known as “clubfoot.”

New logo is HOT GARBAGE … our Impact sheild was a beauty ! This looks like an Igloofest logo or a Bantam hockey tournament logo on a puck

Club de foot? The jokes are going to write themselves.

Amidst the backlash, a petition to revert back to the Impact was launched. It received over 2,000 signatures.

Now, the club will try their best to satisfy the masses with a logo that merges both Impact and CFM elements. For the organization and fans’ sake, let’s just hope they get it right this time.