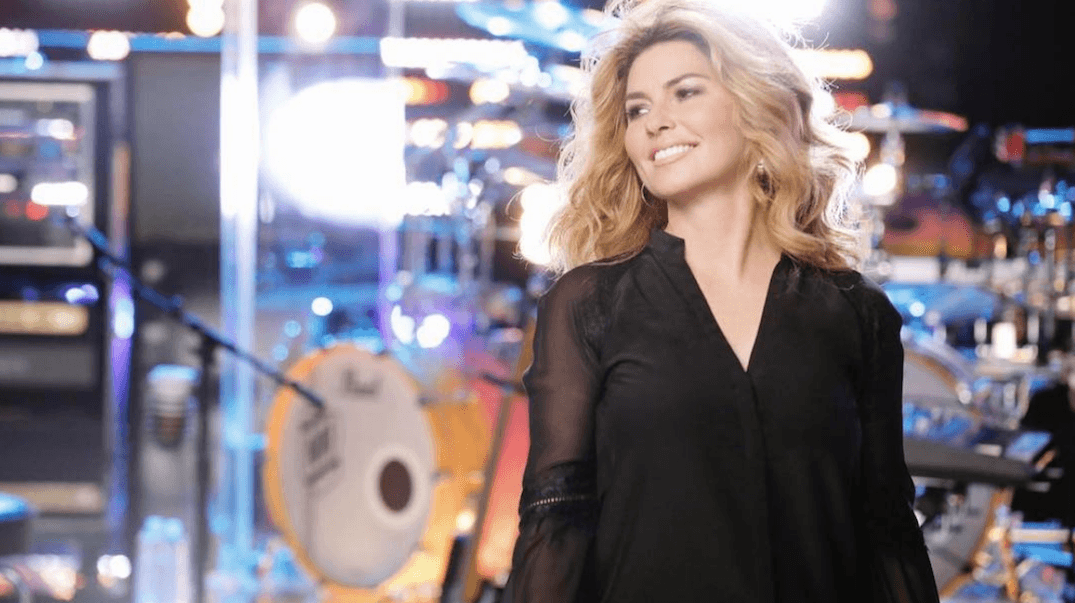 Canada’s own Shania Twain has announced her 2018 NOW Tour, stopping in Montreal to play the Bell Centre on June 26.