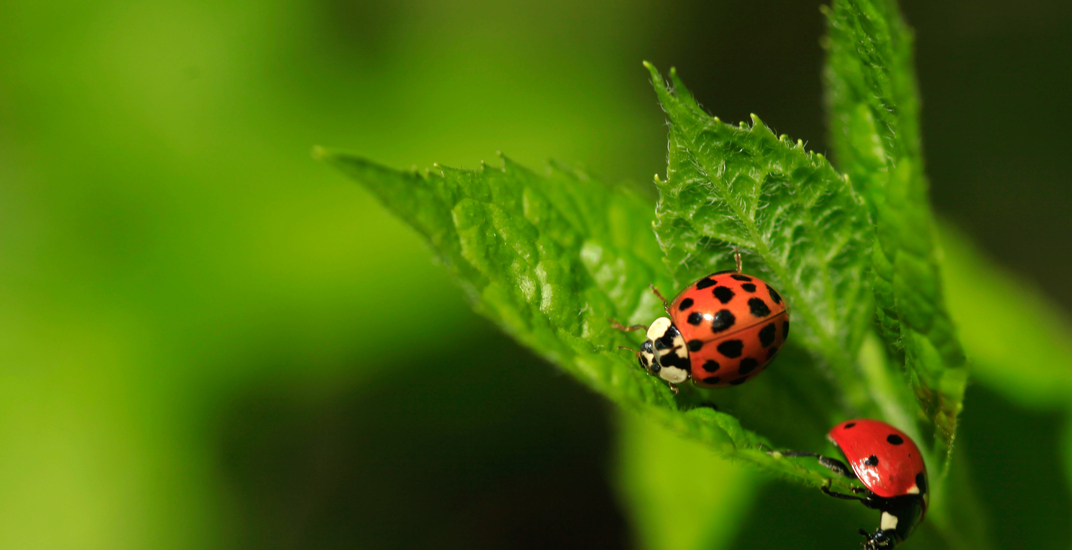 First it was butterflies, and now it’s ladybugs that taking over Montreal.

If you’re wondering why you’ve seen so many these bugs – known as the Asian lady beatle –it’s all due to higher than usual fall temperatures.

“The influx is surely because the temperature is warm,” Marjolaine Giroux, an entomologist at the Montréal Insectarium, told Daily Hive. “They like to come into houses because that’s how they survive.”

The Asian lady beetle was introduced to Quebec in the early 1990s and is an invasive species.

Usually, during colder months the beetles like to relocate into homes to survive. But due to this season’s warm weather, the insects are showing up in larger numbers.

Giroux says the ladybugs are harmless but the best thing to do is to keep your windows and doors closed so they don’t enter your home.

If you’re finding large numbers of the bugs in your home, Giroux says you can use a small handheld vacuum cleaner to capture them and then release them back outside where they belong.