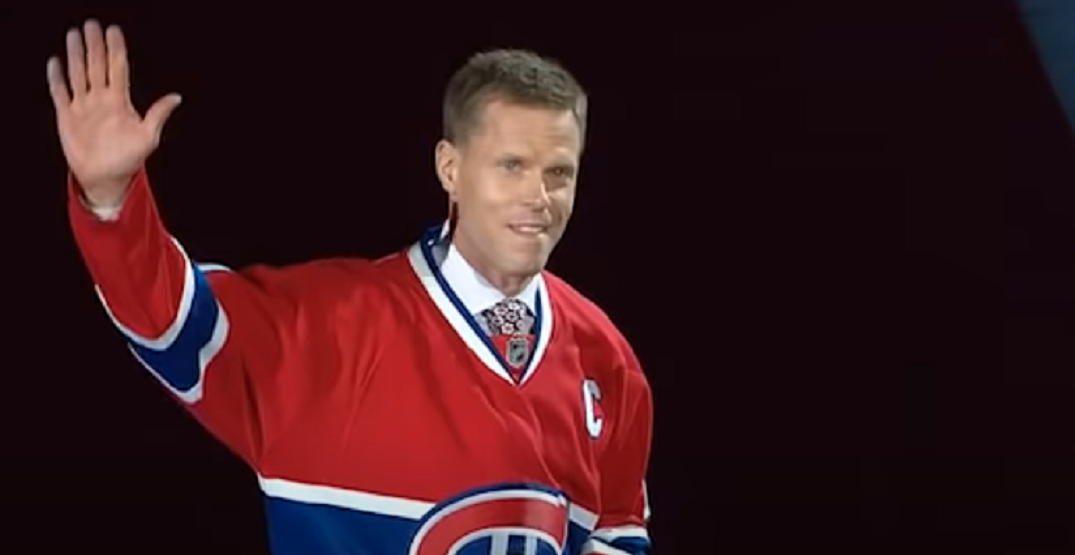 Saku Koivu is not one to forget his roots.

The former Montreal Canadiens captain, who spent 13 years playing for the team, spoke recently to Finnish outlet Iltalehti about his time in Montreal and how he’s been enjoying this year’s version of the team.

Though it’s been 12 years since Koivu suited up in Montreal, it’s clear that he still has a strong bond with the city and its supporters that appreciate the team’s blue-collar style of play.

“Montreal is the finest, best, and most demanding place to play NHL hockey,” Koivu said during the interview in Finnish. “Authenticity, straightforwardness, and hard work. Those things are appreciated by the people there. The worker mentality is perfect for them.”

Koivu put up 191 goals and 450 assists in 792 games in Montreal, earning a reputation as one of the league’s most likeable players. Koivu also played 54 playoff games for Les Habitants, putting up 16 goals and 32 assists.

“The success of the team determines the state and mood of the whole city the next day,” Koivu said. “On Fridays and Saturdays, families and groups of friends gather to watch the Canadiens play.”

And though he had some great playoff moments with the Canadiens, this year’s team has a chance to do something Koivu never had the chance to; advance to the Stanley Cup Final.

Montreal is one win away, with a chance to advance as soon as tonight with a victory over Vegas in Game 6 of the semifinals. The Canadiens hold a 3-2 lead and host the Golden Knights tonight at 8 p.m.

Koivu also discussed how the Canadiens fanbase was there to support him throughout his battle with cancer while playing in Montreal.

“It must be remembered that today the Canadiens are very much involved in the well-being of the townspeople,” Koivu said.

Koivu won the Masterson Trophy in 2002-03 for perseverance and sportsmanship in his return to the league and the King Clancy award in 2006-07 for leadership and humanitarian contribution.

(Quotes via Google Translate – You can read the full interview here.)