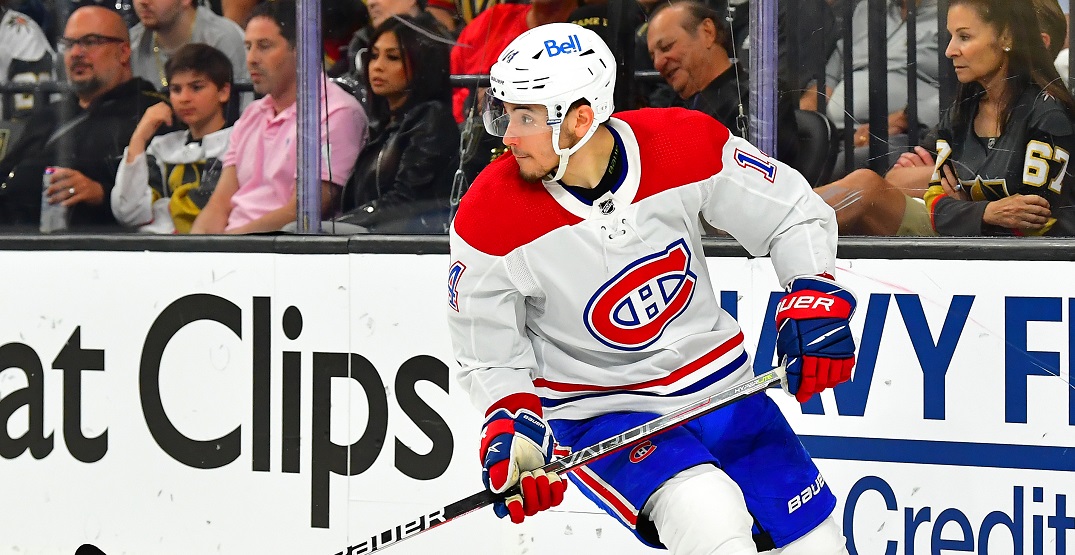 One win away from the Stanley Cup Final, Montreal Canadiens are relishing over a 2018 trade with the Vegas Golden Knights.

At the time, the trade seemed to make sense for everyone involved: an aging but still talented Max Pacioretty to Vegas, for Nick Suzuki, a hot young prospect from the 2017 draft, and Tomas Tatar, a talented forward but one who was moved mostly for salary cap reasons and a lack of fit with the Golden Knights.

The former Canadiens captain Pacioretty has been good in Vegas, there’s no doubt about that.

But to Habs’ fans delight, Suzuki might already be the better player, and he’s been sticking it to the team that drafted him.  (Tatar, meanwhile, has been injured since the first round.)

Suzuki has scored five times in the playoffs in sixteen games, and has five points in five games against the Golden Knights.

Pacioretty also has five goals in twelve playoff games, but just one has come against the Canadiens.

Both players have been playing well enough, but with Pacioretty 32 years old to Suzuki’s 21, it’s hard to think that maybe Vegas should’ve just held onto the younger player, especially with their centre depth issues.

Of course, the NHL’s conference format means that in most years, the chances are that Vegas and Montreal would only play twice most seasons.

And yet, here we are in this strange pandemic-influenced season, five games into the midst of a wild postseason series.

Here’s some Canadiens fans reacting to Suzuki’s strong performance last night and throughout the whole playoffs:

Pacioretty: 3 points in this series.

Suzuki: 3 points in this game. #GoHabsGo

HAHAHAHA THE PLAYER WE GOT FOR PACIORETTY SCORES THE EMPTY NETTER

suzuki is the 🐐. pacioretty is probably crying rn

Some fans of other Canadian teams felt jilted by their own high-profile moves with Vegas:

I'm not mad that Montreal got Suzuki and Tatar for Pacioretty and the Sens got Brännström for Stone. It's actually funny to me.

Of course, it’s also strange to see games this late in June. Weirdly, it’s been exactly four years since Suzuki was picked by Vegas at the 2017 draft taking place in Chicago, as poi.

However you feel about the trade itself, it appears that Nick Suzuki likely isn’t sad that he ended up in La Belle Province