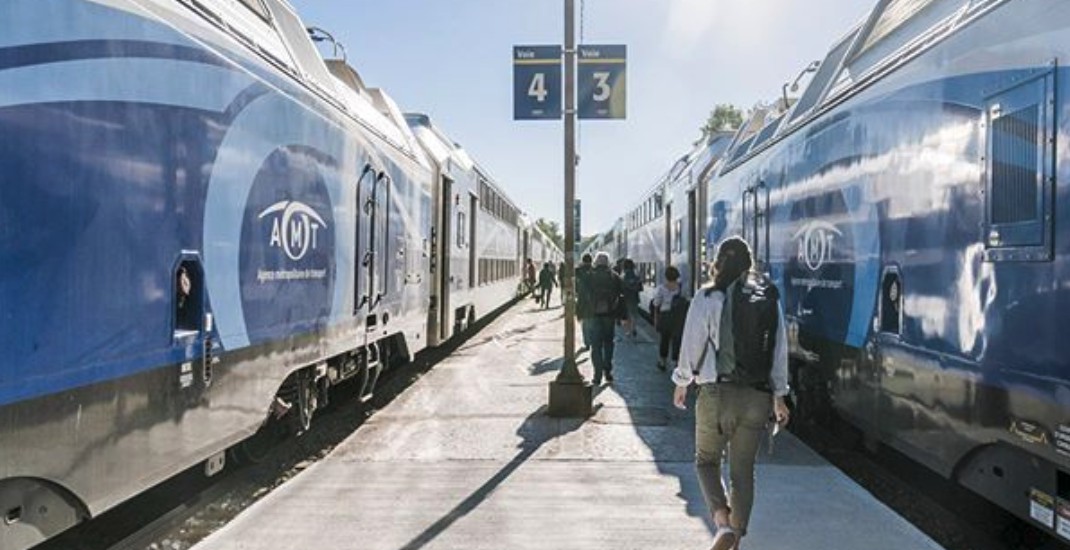 Commuter rail trains in the Montreal region are operating normally today, despite threats of a possible shutdown in service from a CP Rail union strike over the past few weeks.

Although the Exo, formerly known as RTM, is not operated by CP, it leases time on the private freight railway company’s tracks to run its daily services across the region.

Nearly 90,000 train boardings and over 6,000 bus boardings are recorded on the service daily.

The West Coast Express in Vancouver and the GO Train in Toronto were also bracing for disruptions from the planned strike, but that is no longer the case.