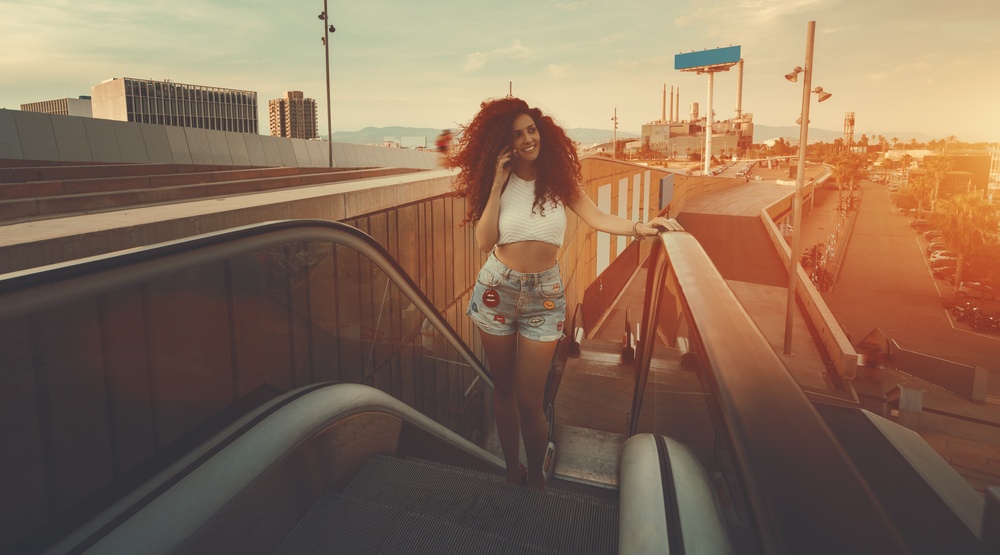 Can you imagine what the Greater Toronto and Hamilton Area (GTHA) would be like without transit?

How would you commute to work, social events, or your first date?

Thankfully, you don’t have to worry because the fast-growing urban region is served by one of Canada’s best networks – GO Transit. And on May 23, it’s celebrating 50 years in operation.

Because living in downtown Toronto can cost a fortune, you can opt for a more affordable, bigger place in Hamilton and ride to work from Union Station in no time. This means you don’t have to compromise your career choice based on where you’re living.

And with a population of over six million people, having an efficient GTHA transit system that matches our busy lifestyles is essential.

The GTHA is the biggest metropolitan area in Canada, accounting for 46.51% of Ontario’s total population. The area is obviously thriving and tons of people want to live here. Thankfully, greater connectivity is in the pipeline for the GTHA; the first subway line from Toronto to York Spadina is underway, plus Hamilton and Toronto have introduced bike-sharing programs.

GO Transit has experienced huge growth in the last half-century, with so much more to come. But before we think too much about the future, let’s take a look at how GO has helped the GTHA become one massive, connected urban community.

Since its inception, GO Transit has gone from 750 weekly trips to approximately 1,500. And with the population of the GTHA expected to reach over 8 million by 2031, our community relies on transit that will take us further, faster.

GO Transit and Metrolinx are committed to connecting the GTHA community not just now, but far into the future. So the next time you’re taking transit, take a moment to think about how far you’ve come, and where you’re going.

To find out all the latest transit news and updates, check out GO Transit online, on Facebook, or Twitter.