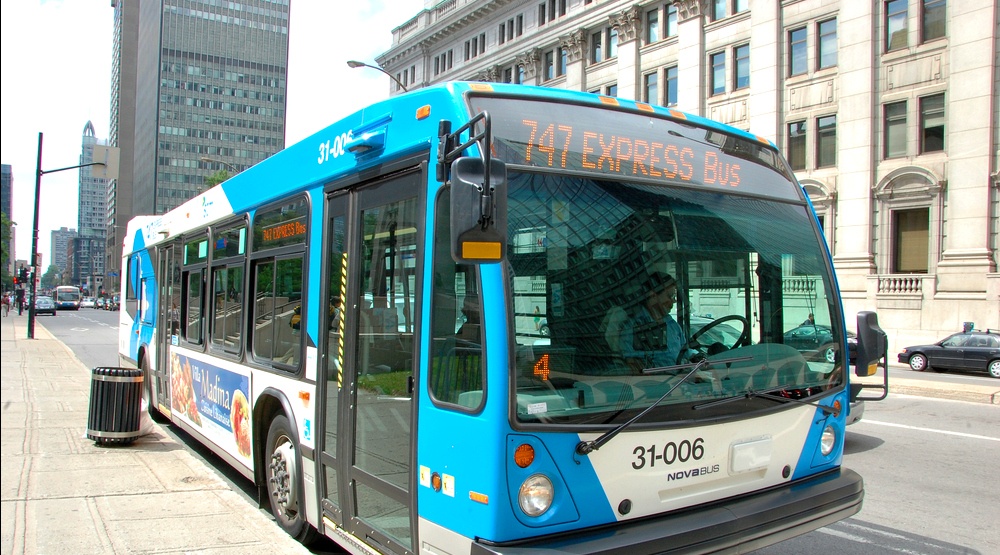 Despite the STM’s plans to improve their public transportation network, Montreal has seen a steady decline in the amount of bus users since 2012.

Trajectoire Québec, an association that represents citizens and public transit users throughout the province, have released statistics claiming the STM bus networks has seen a 13% decline in users since 2012.

That 13% denotes that the STM lost more than 34 million trips per year.

Nine of Montreal’s most popular bus routes have lost users every year since 2012, seven of which faced a decline of 12% or more.

The cause of the decline has various contributing factors: time delays because of construction, the growing popularity of Uber and the BIXI bike-sharing program are the three biggest.

To remedy the situation, Montreal has opted to add 300 new hybrid buses to the STM fleet by 2020, and have added a real-time online service to track your busses whereabouts.

On the plus side, metro ridership has increased since 2012. The underground trains are not affected by the city’s constant congestion and traffic problems and the new Azur metro cars are spacious and comfortable.

In 2017, Montrealers took 429.5 million metro trips, according to Trajectoire Québec.