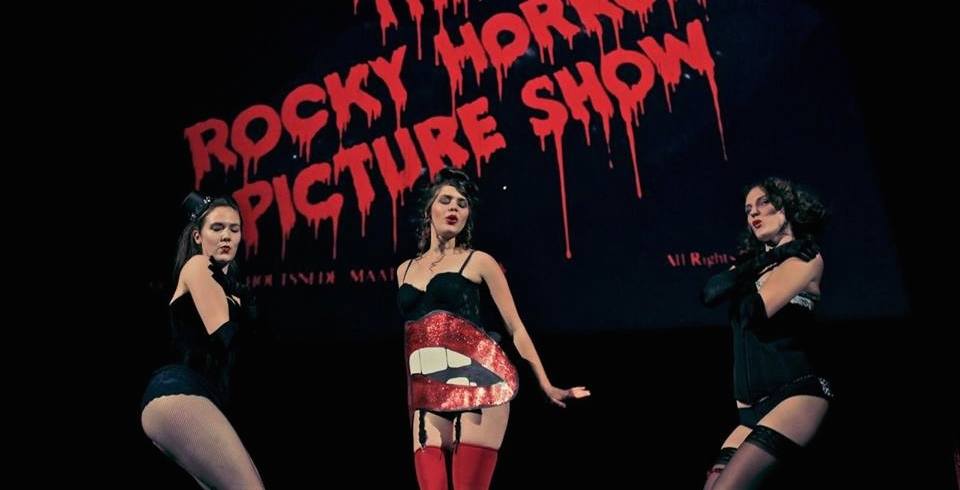 Halloween in Montreal isn’t complete without checking out our iconic screening of one of America’s favourite cult classic films, The Rocky Horror Picture Show.

The three-date event shows the original 1975 musical/comedy/horror film in its original version while a large ensemble cast performs live on stage with a wide range of audience participation.

Hosted at the beautiful vintage theatre in the heart of the Quartier des Spectacles, the film stars Tim Curry, Susan Sarandon, Barry Bostwick, Richard O’Brien and Meat Loaf in what the RHPC website calls “a guaranteed party.”

Firstly, the event is a movie. A picture show, if you will. But then it’s so much more. Audience members are encouraged to get involved by yelling, singing, dancing and throwing special props around the room, while appropriately dressed. 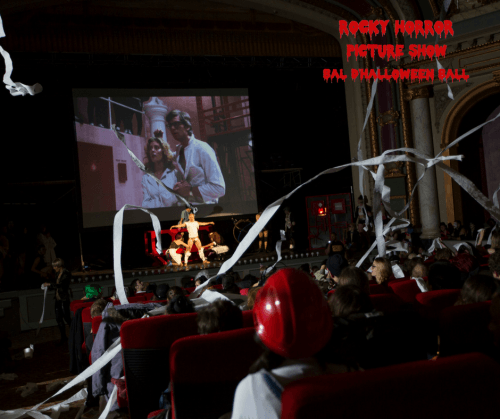 The film follows two young lovers, Brad and Janet, who set out to visit their old teacher. On the way there, their car breaks down and they’re forced to walk to a creepy castle up the road to find a phone. Instead of finding a phone, they find a mad scientist/”sweet transvestite from Transylvania,” who has chosen to bring his own creation to life.

Inside the theatre, there are some guidelines to follow. One, wear whatever you want. Guests are urged to throw on lingerie (it applies to guys too) or an elaborate outfit that might get you into the event’s costume contest.

Patrons are also urged to dance whenever the film’s Time Warp begins. (Jump to the left, put your hands up, step to the right, bring your knees in tight, pelvic thrust times five).

Certain events in the movie demand that props be thrown. (Just don’t throw them at the stage or screen). Guests are asked to bring a small water pistol, to use when Brad and Janet walk in the rain. A newspaper to throw when Janet reads on, toilet paper to throw when Rocky’s bandages get taken off and toast to throw when Frank proposes a toast.