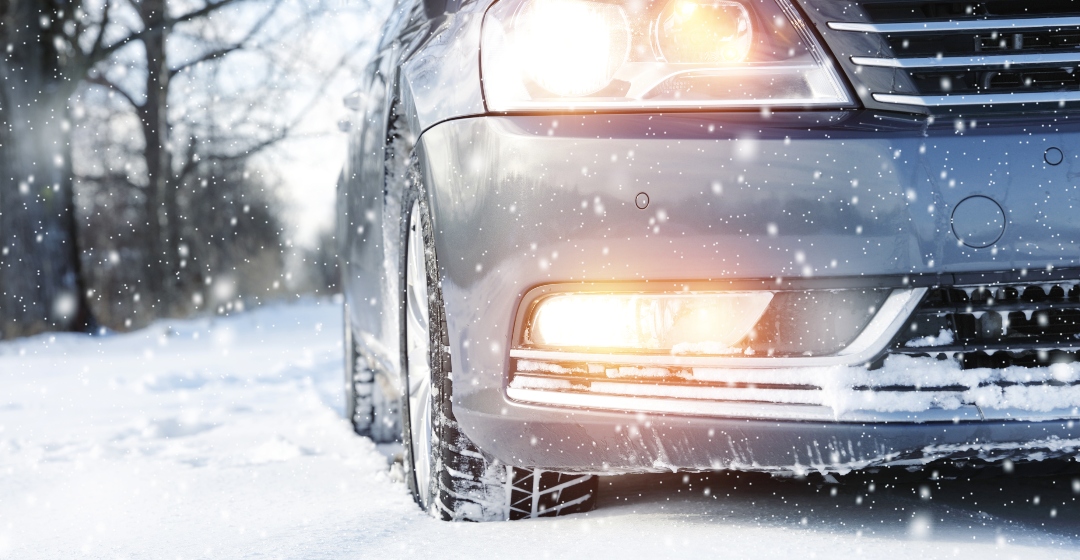 All drivers in Quebec will need to switch over to winter tires by December 1. With snow already on the ground (and in the forecast), it’s best to make the transition sooner rather than later.

According to the Société de l’assurance automobile du Québec (SAAQ) drivers must make the switch before the deadline in order to avoid a fine of up to $300.
Those who fail to comply also risk losing two demerit points.

A recent Twitter poll conducted by the SAAQ showed only 78% of surveyors confirming they were ready for the first snowfall.

In 2018, Quebec’s Highway Safety Code underwent changes that pushed the mandatory winter tires installation to an earlier date. The amendment to the 10-year-old legislation moved the required date to December 1 every winter instead of December 15.

Quebec’s division of the Canadian Automobile Association (CAA) says drivers should install winter tires on their cars as soon as temperatures drop below 7ºC for consecutive days.

While provinces like Manitoba and Ontario offer incentives to those who willingly make the switch to winter tires, Quebec is the only province to make them mandatory by law.

A report in 2012 by the Traffic Injury Research Foundation found there has been a 36% reduction in the number of winter collisions in Quebec since the provincial government passed the mandatory winter tire law back in 2008.