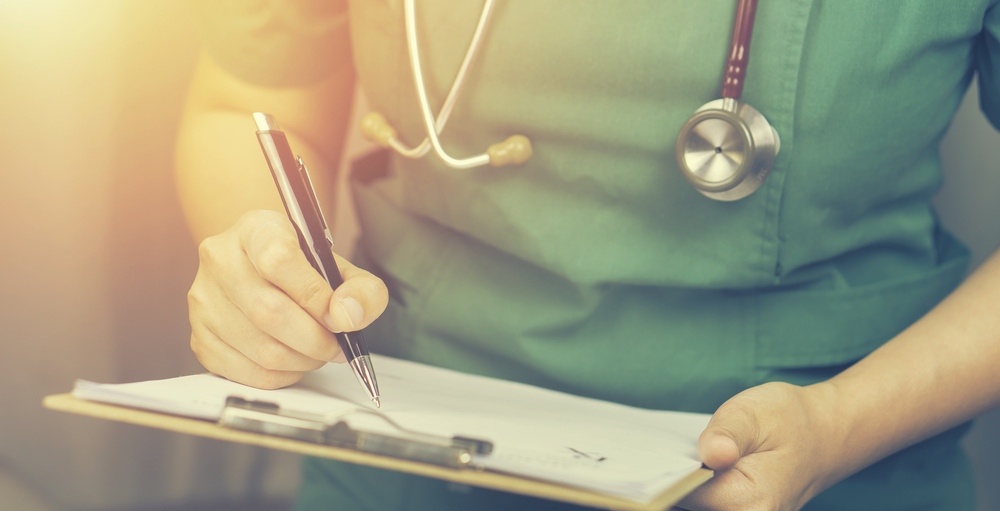 A woman in Jonquière, Quebec has been living a lie for the past 20 years, having pretended to be a nurse without any official training certificates.

Quebec’s Order of Nurses, l’Ordre des infirmières et infirmiers du Québec (OIIQ), have confirmed that they are looking into the case.

The fake nurse’s identity has not been revealed though she had worked in several different departments in the hospital, including surgery.

The woman had been using licence information from another nurse with the same name, the region’s health authority, CIUSSS du Saguenay-Lac-Saint-Jean, told Daily Hive over the phone.

An employee within the region’s health board became aware and suspicious of the fake nurse when confusion arose regarding the same nursing licence numbers.

The suspicion led to an investigation by the board, resulting in the woman’s firing.

The CIUSS says there were no issues or accidents resulting from the woman’s fake employment at any of the departments she worked at.

The OIIQ along with the CIUSSS are looking into the taking legal action against the woman. Quebec’s Order of Nurses is ensuring the public that they are conducting an investigation and will take steps to assure nothing like this happens again.