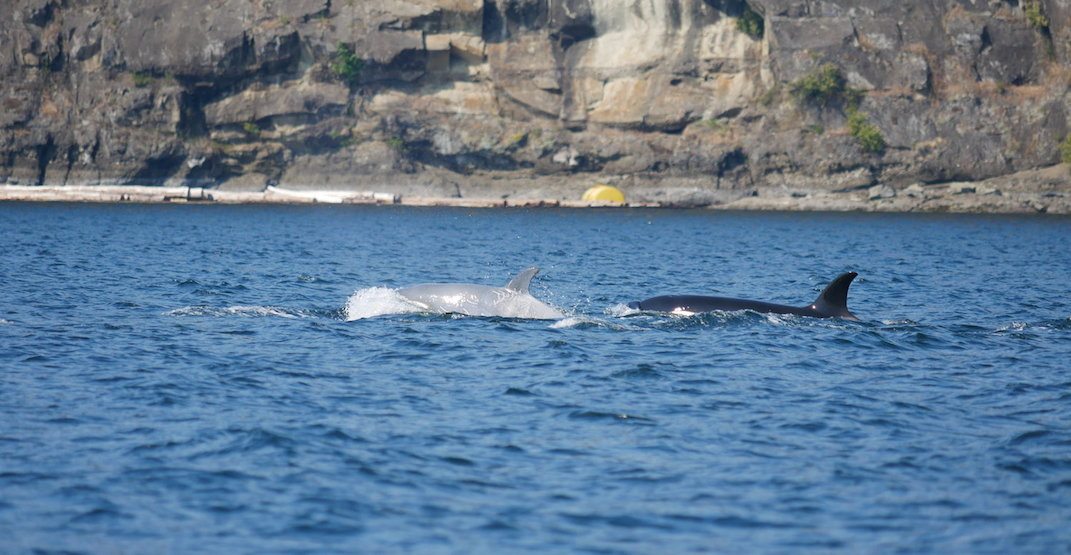 Whale watchers in Nanaimo were in for a quite a treat when they were able to catch a glimpse of a rare white Killer Whale off the BC coast.

Whale watchers got to see two humpback whales named Heather and Raptor on their trip, and then while travelling back to the harbour, they found a pod of orcas that had a unique white whale among them.

“To our knowledge it has been 10 years since the last confirmed sighting of a white whale in our waters, so this was an amazing discovery,” said the Vancouver Island Whale Watch website.

According the Vancouver Island Whale Watch, the cause of the distinct colouration is still unknown, although a few possible explanations have been suggested, including a type of Albinism.

This particular white whale can be identified by distinct scarring on the whales back as seen in some of the photos.

Take a look at the incredible photos below: 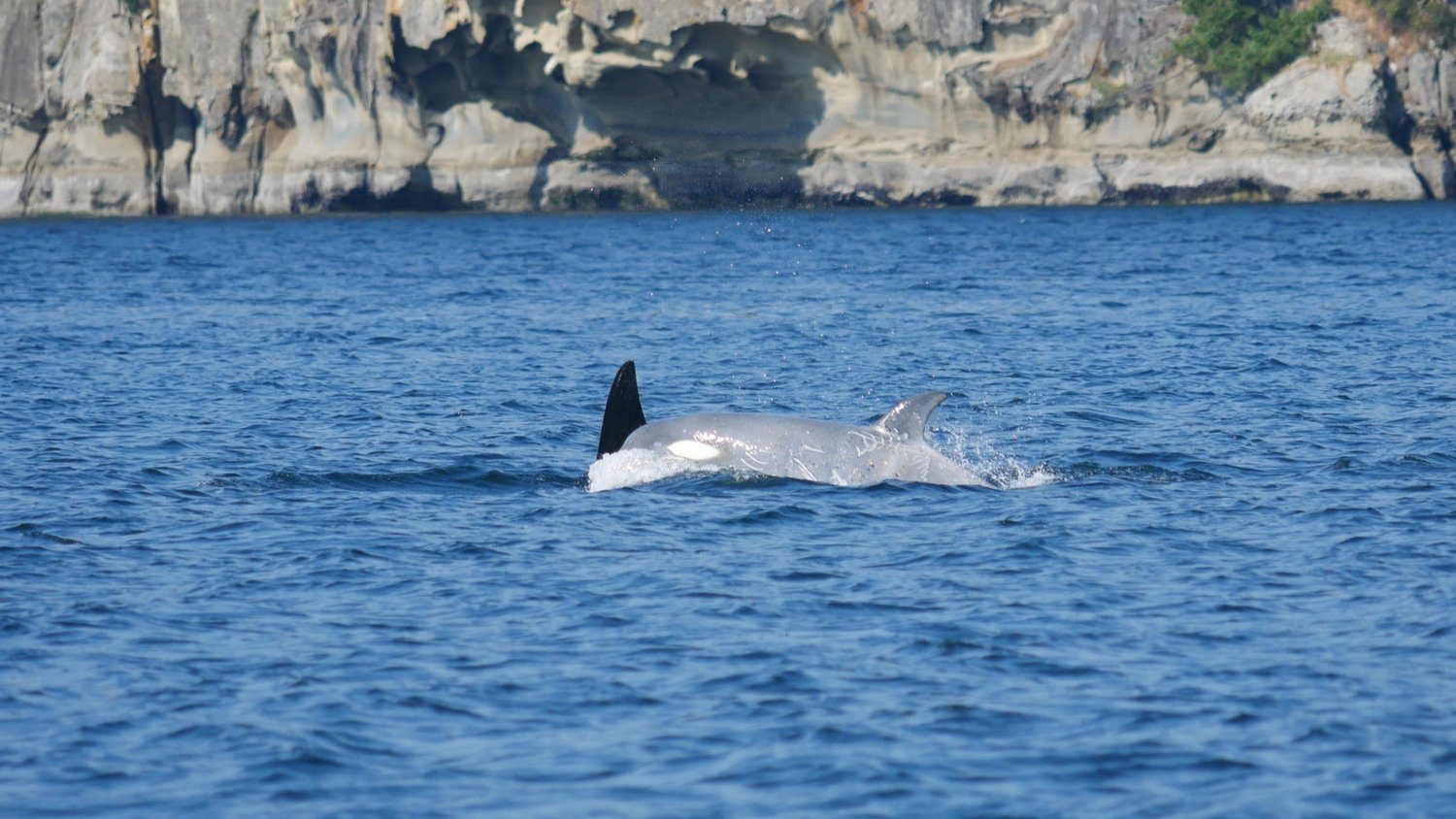 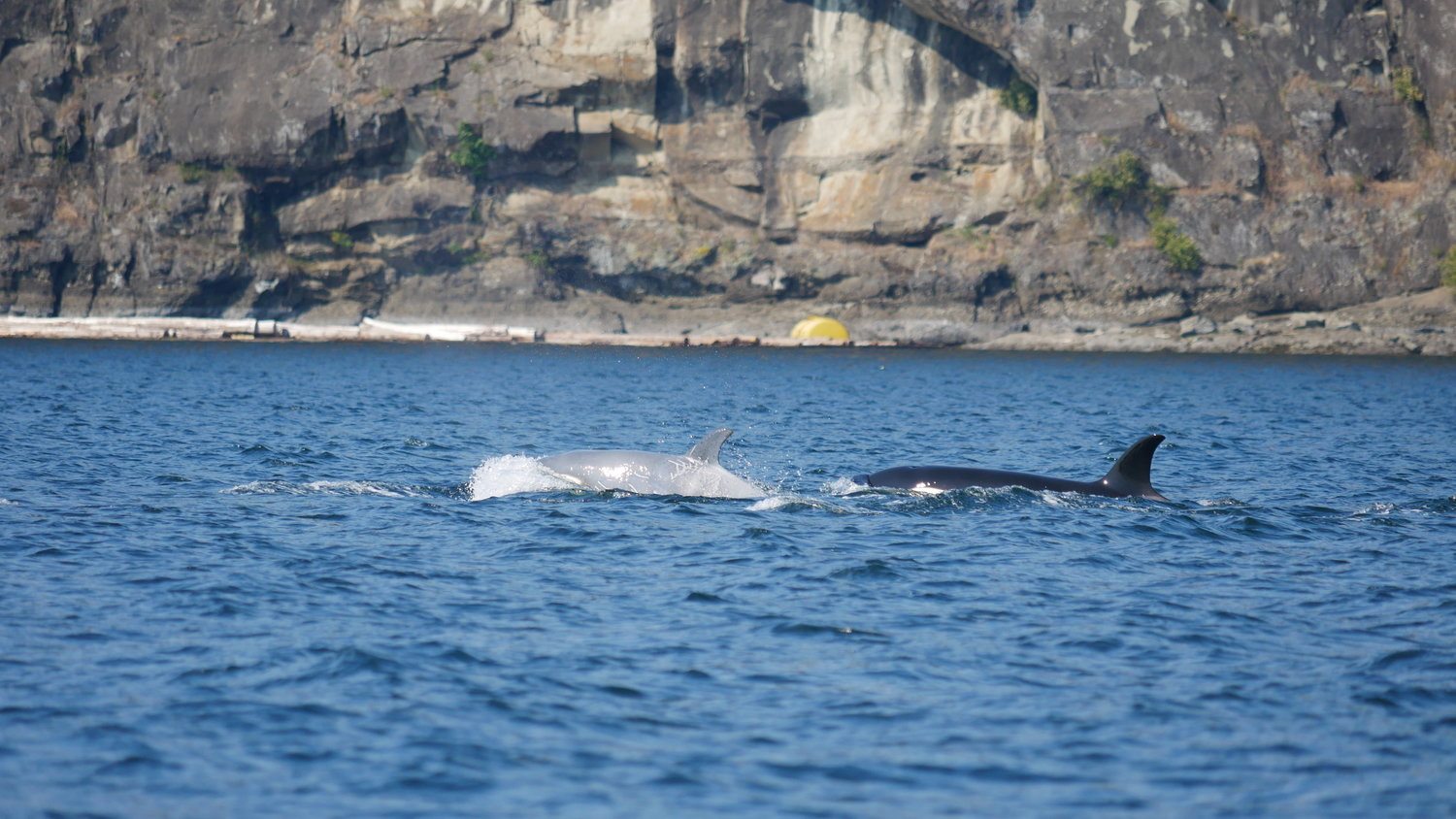 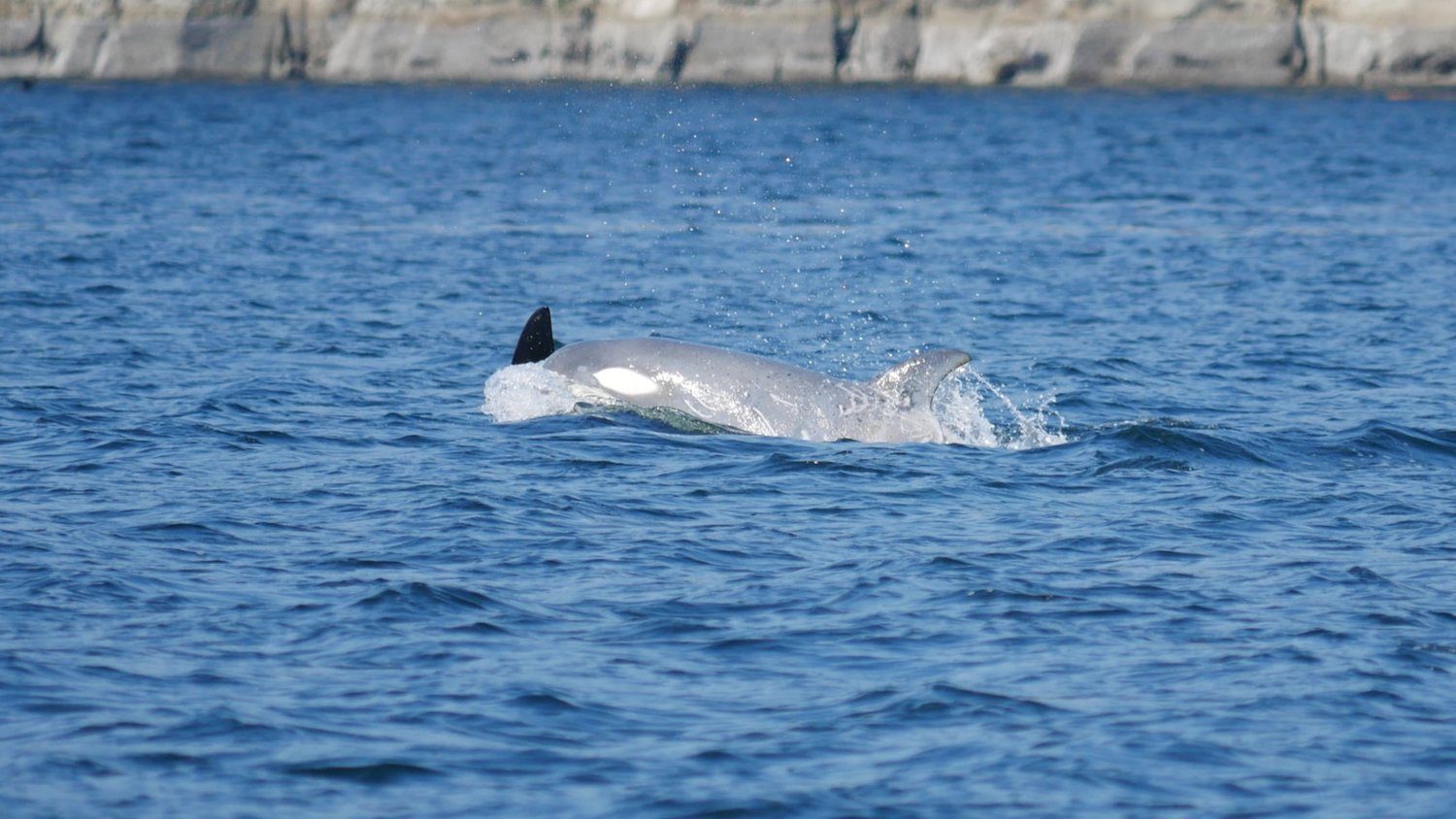 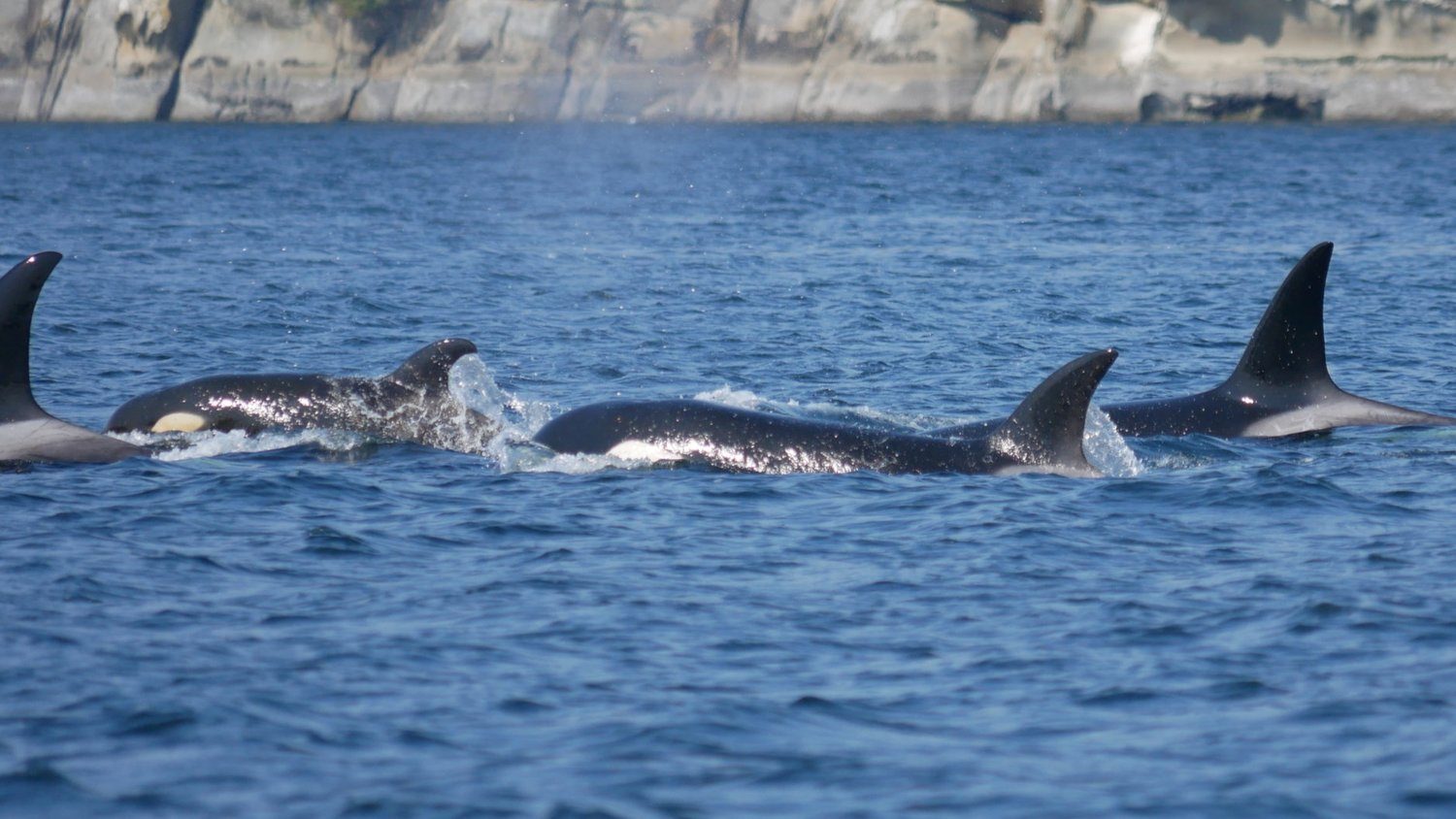