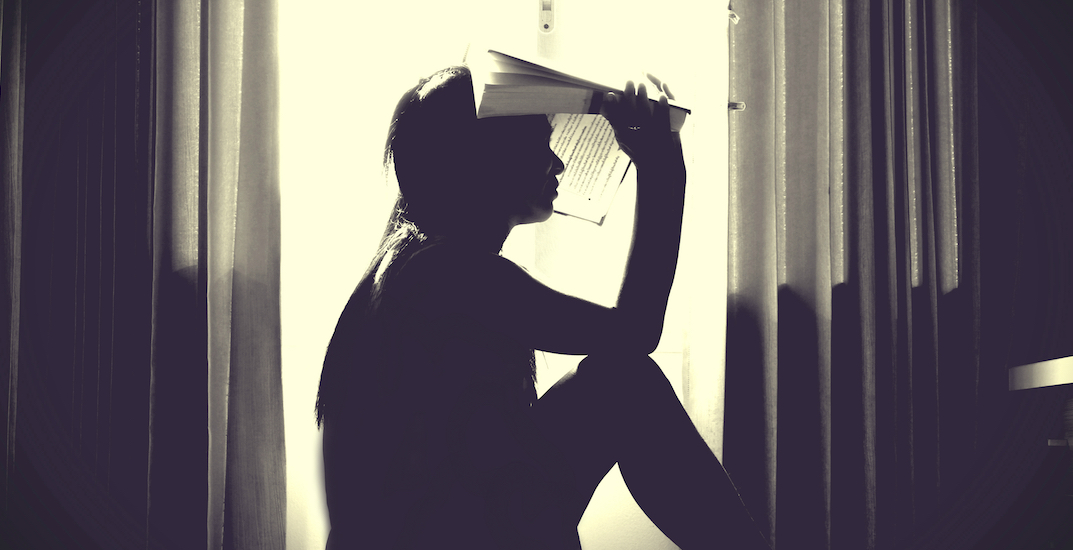 A new survey conducted by the Quebec Student Union (QSU), a federation of student unions from various universities across the province, has found that one in five Quebec students have signs of depression that requires medical attention.

The survey, titled Sous ta façade, was taken by almost 24,000 Quebec university students from 16 schools across the province.

The online study found that close to 60% of students (58%) have a heightened level of psychological distress compares to the rest of Quebec.

Quebec students are three times as likely to have suicidal thoughts compared to the general population and twice as likely to have attempted suicide, according to the study. Certain groups, namely those with disabilities, members of the LGBTQ community, and first-generation immigrants, are more at risk of facing mental health problems.

“The survey shows the importance of how we must act immediately,” says Philippe LeBel, president of the Union étudiante du Québec, in French. “We need to develop strategies to reduce loneliness, improve support among students, and reduce competition between them. We must also reduce the financial dangers of students and improve the healthy habits of life on campus.”

The QSU is urging the provincial government to create a policy that will improve the mental health of Quebec university students and to give schools money to offer psychological services.

The Sous ta façade survey was conducted between October 29 and November 25, 2018, and its respondents represent roughly 16% of the Quebec university student population.