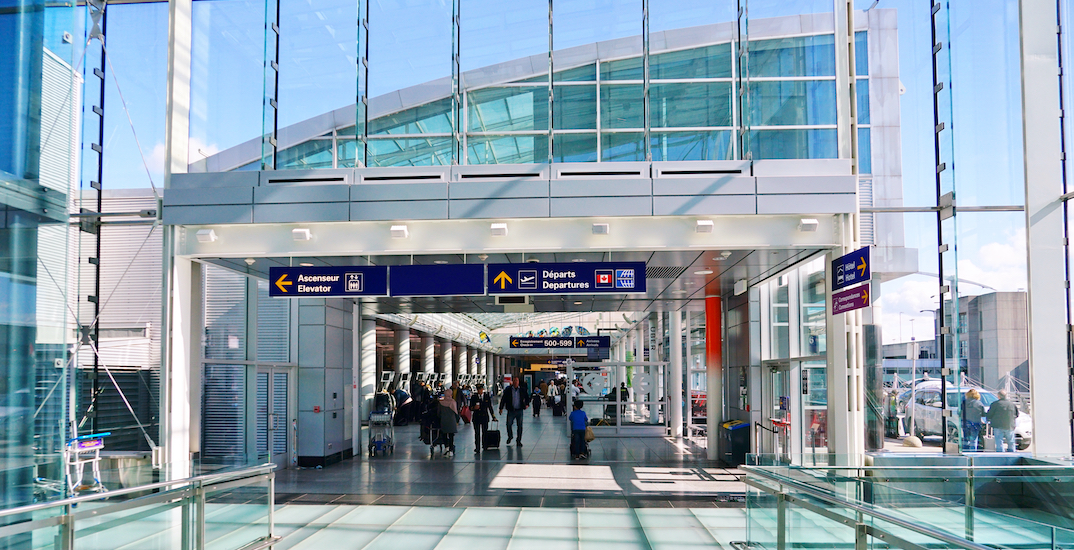 A new study claims COVID-19 could have been transmitted to Quebec by as few as 247 travellers.

According to a new genome sequencing study conducted by the Institut national de santé publique du Québec (INSPQ), 734 Quebecer coronavirus samples from February to April were compared to over 21,000 other samples from around the world.

The INSPQ says the first confirmed case of the virus in the province was traced back to “as early as February 25.”

The study says cases were easier to handle in February and early March because there were fewer cases in the province at the time.

With “hundreds of travellers” returning to Quebec, those fewer cases became amplified by spring breakers returning to the province.

As per the INSPQ, one percent of the Quebec transmissions came from Asia, none of which came from China.

The study highlights the final week of March Break — March 9 — as an integral part of the province’s outbreak. Schools closed on March 13, followed by the non-essential businesses on March 23.