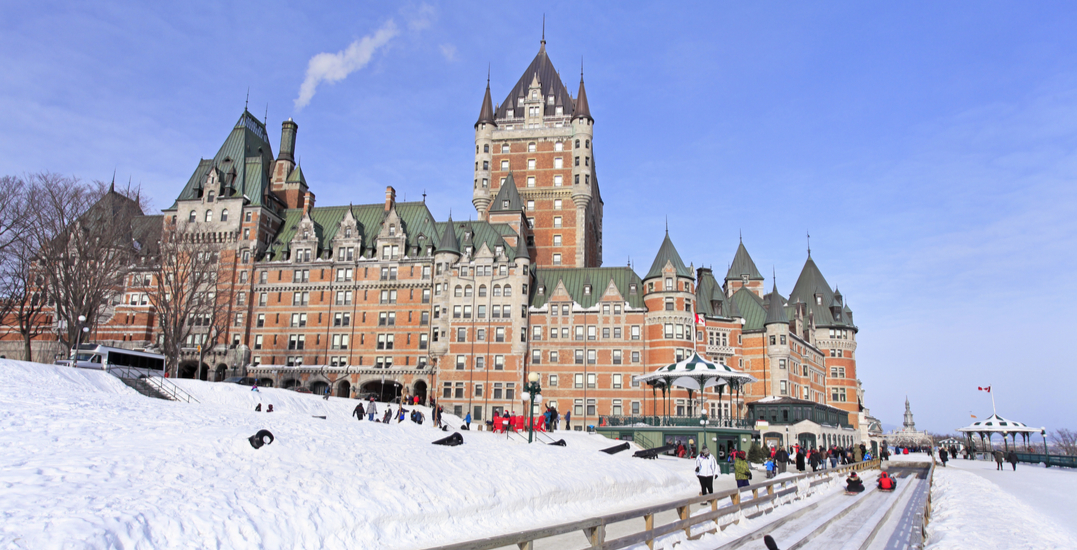 The fall season has just started, but winter seems to be right around the corner. The Weather Network has released its outlook for Canada’s upcoming season.

According to The Weather Network, the weather pattern La Niña is playing a key role in Canada’s winter for each part of the country.

Typically during “La Niña” years, the winter season is warmer than what it typically is in the Southeast and colder than normal in the Northwest, according to the National Oceanic and Atmospheric Administration.

For snowy regions like Western Canada, winter is expected to experience typical patterns during this snowy season.

“For BC and a large part of the Prairies, we expect colder than normal temperatures with an abundance of snow across the region, including the ski areas,” said TWN.

For areas such as the Great Lakes to Atlantic Canada, temperatures for winter are expected to be warmer than usual, which means fewer and shorter bits of severe cold and lower-than-normal ice coverage on the Lakes. 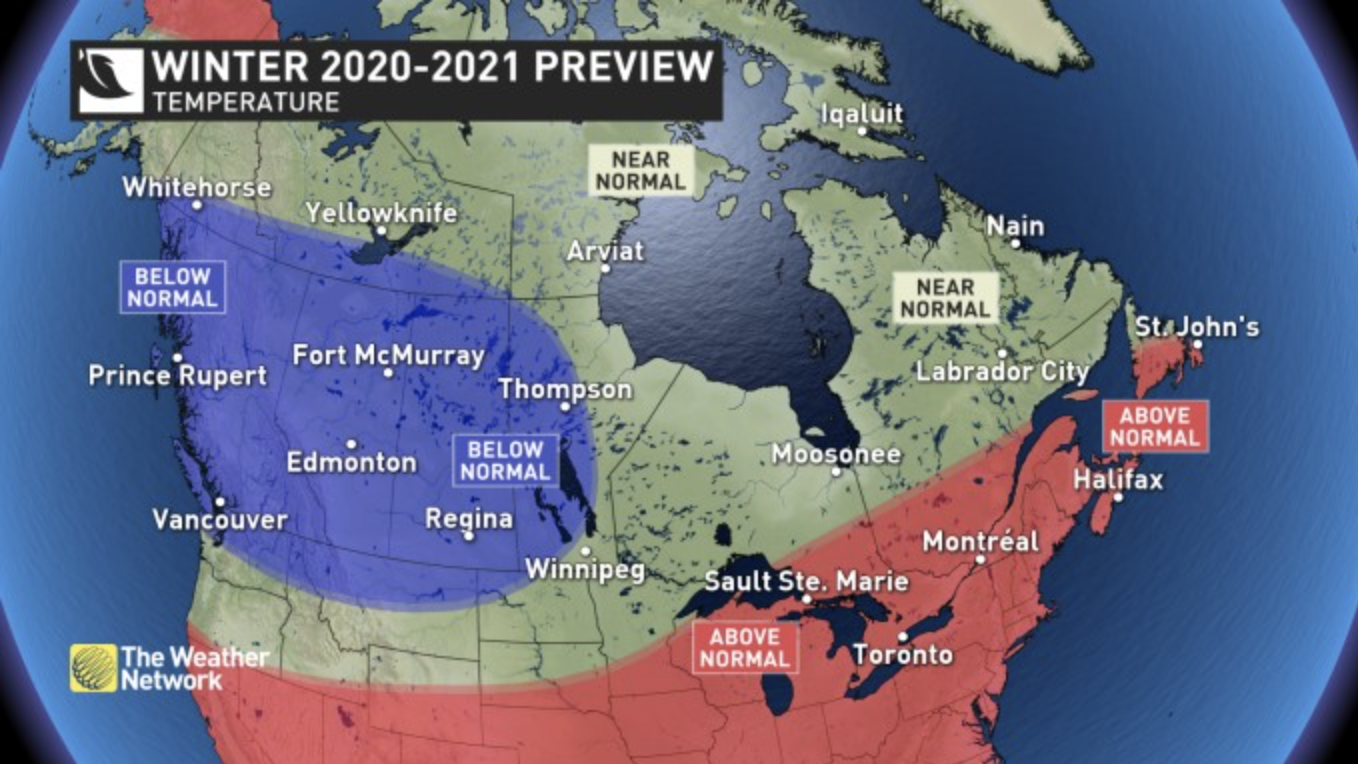 “However, keep in mind that a mild pattern does not rule out high-impact snow and ice storms. During a Canadian winter, temperatures can be above seasonal and still cold enough for substantial snow and ice,” said The Weather Network.

“During La Niña winters we often have a strong ridge in the jet stream over the southeastern United States, which results in warm conditions across this region. Some years that warm pattern expands north and takes over across Eastern Canada, and winter weather can be absent for weeks on end.”

According to The Weather Network, in what they call “the battle zone,” the cold pattern across Western Canada and the warmer pattern across the southeastern US often develops a very active storm track.

When the storm track remains in the northern regions, the weather usually brings rain, but when in the south, we often see several winter storms with a lot of snow and ice.

“Unfortunately, it is still too early to know exactly where that storm track will set up and it is likely that it will vary in its position through the winter,” said TWN.

This fall season is still expected to remain longer than usual in Canada; therefore, winter’s expectations may end up surprising us in the end.